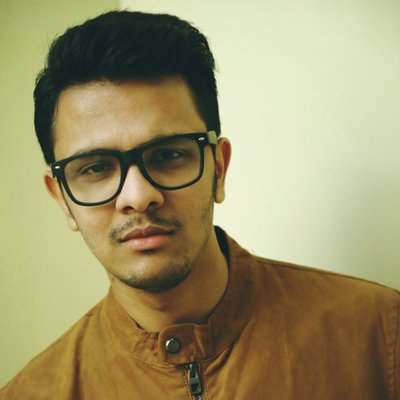 Director Karthick Naren made his debut with the movie Dhuruvangal Pathinaaru and ever since, there has been no looking back for him.

He is currently working on the multi-starrer Naragasooran, with Arvind Swami, Shriya Saran, Aathmika, Indrajith and Sundeep Kishan in the lead. It is a well-known fact that ace director Gautham Menon is one of the producers of the movie and the movie has wrapped up shoot.

Now, it looks like things are not so rosy between the two talented directors. They had a small exchange of words on social media, to the shock of their fans.

While Gautham Menon had spoken about a new short film, he had said- “While some young filmmakers whine about their passion getting butchered instead of growing a pair, here’s a young team that makes an interesting short about girls,women, cricket, CSK and liberation.What a connect. So very nicely done! (sic.)”

Karthick Naren had, in turn, retweeted this and said- “While everybody advised against it I had the pair to trust you & collaborate sir. In return we were treated like trash & made to invest on our own. I think its better to whine & confront instead of running away. Please don’t do this to any other young filmmaker sir. It hurts! (sic.)”

It is to be noted that their movie Naragasooran is in the pipeline for release, post the TFPC strike.

Kamal Haasan shares an adorable post with Akshara Haasan
‘Approach me whenever you have a role’: Rajinikanth told Karthik Subbaraj
Comment