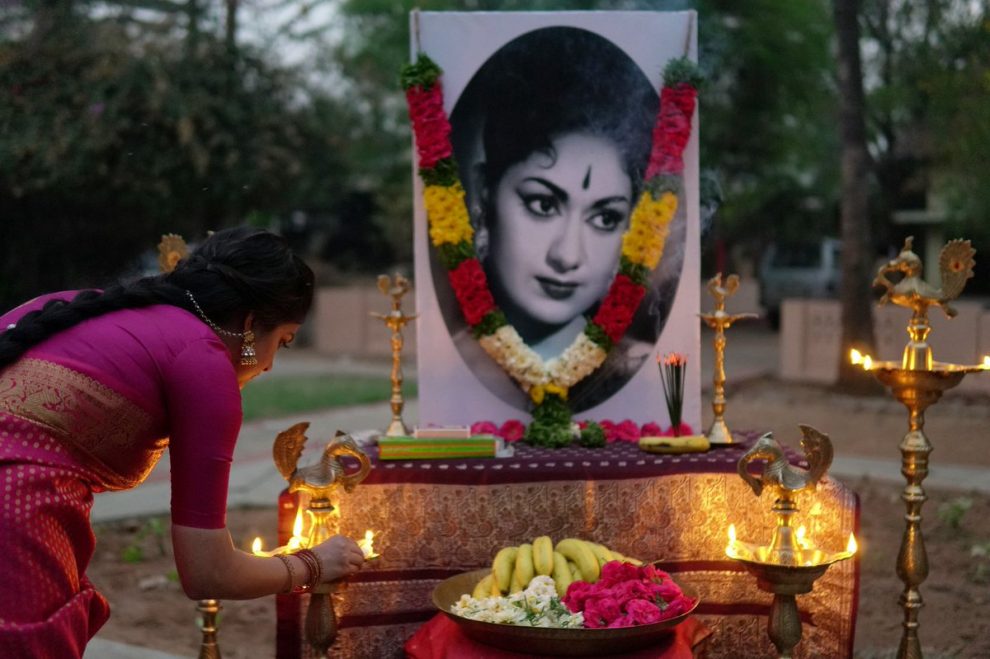 Actor Keerthy Suresh has been ruling the roost in Kollywood and been signed on to work with the top heroes in the industry.

As another feather in her cap, she was roped in to play the lead role in actor Savitri’s biopic, alongside Dulquer Salman.

A few days ago, it was announced that Samantha had completed shooting her portions in the movie.

In a recent update, Keerthy Suresh herself had put up an emotional post on social media stating that the shooting for the movie has come to an end. 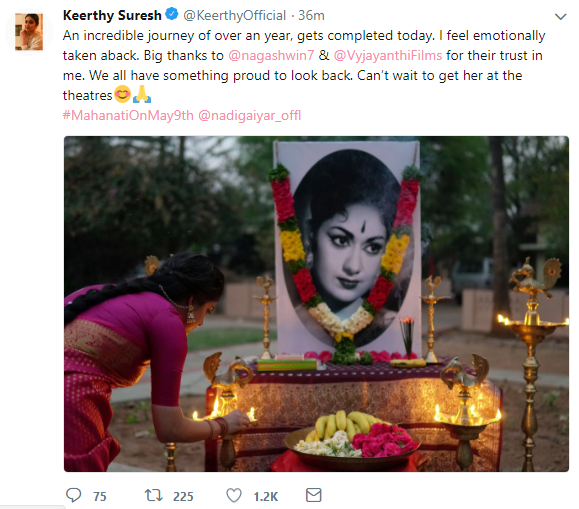 Mahanati is expected to hit screens on May 9.

Suriya’s bearded avatar is the talk of the town!
8 most-viewed Ajith super hits that rule our hearts!
Comment