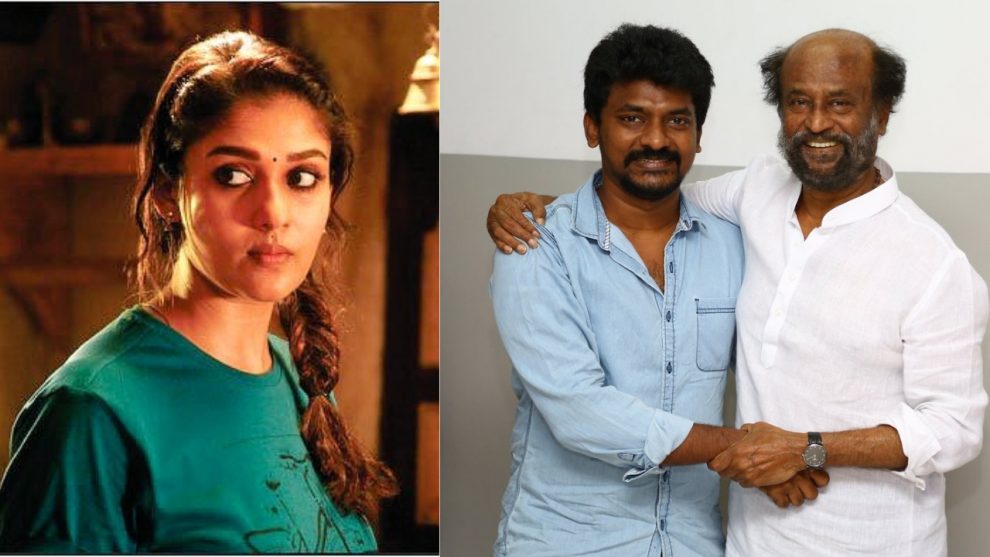 Ever since its release last week, Nayanthara’s Kolamaavu Kokila has been stealing the show with ease. Many celebrities took to Twitter to share their thoughts on the movie and the latest to join the bandwagon is Superstar Rajinikanth.

Earlier, several media houses had reported that the Superstar had seen the movie and appreciated the team. Now, the makers of the movie have announced the news on Twitter along with pictures.

“#KolamaavuKokila technical team meet SuperStar @rajinikanth sir & get his blessings. We are elated you have appreciated our film sir! 😊🙏🏻😇#KolamaavuKokilaBlockBuster 🎬 @Nelson_director 🎥 @sivakvijayan ✂️ @NIRMAL_editor (sic.)” they had said.

Check out the pictures here-