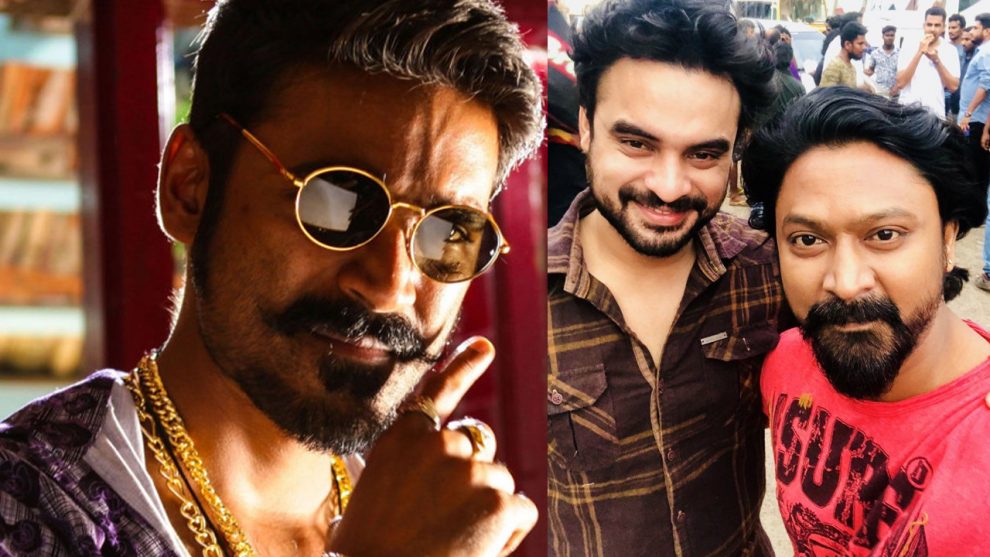 Actor Krishna who is playing an important role in Dhanush’s much-anticipated sequel Maari 2 directed by Balaji Mohan, has wrapped up his portions in the film.

The Kalari actor took to his Twitter page to share his experience working with Dhanush and the Maari 2 team.

“AND It’s a wrap for me #Maari2  I absolutely enjoyed working wit @dhanushkraja learnt a lot esp how 2 treat co-actors as equals. @directormbalaji most cool,composed n awsm dir @omdop my second with this genius Thanku @vinod_offl u have been great. Asst dirs,” tweeted Krishna along with a video from the set.

He also posted a picture with actor Tovino Thomas, who plays the villain character in Maari 2. “@ttovino a rock star and a brilliant actor. @Sai_Pallavi92 is a natural who will definitely steal all hearts. Loved working with both talents Found a great friend in u guys.U guys rock.Madam Garu missed u n D thalaivar in the photo session it’s due #robo,” captioned Krishna. 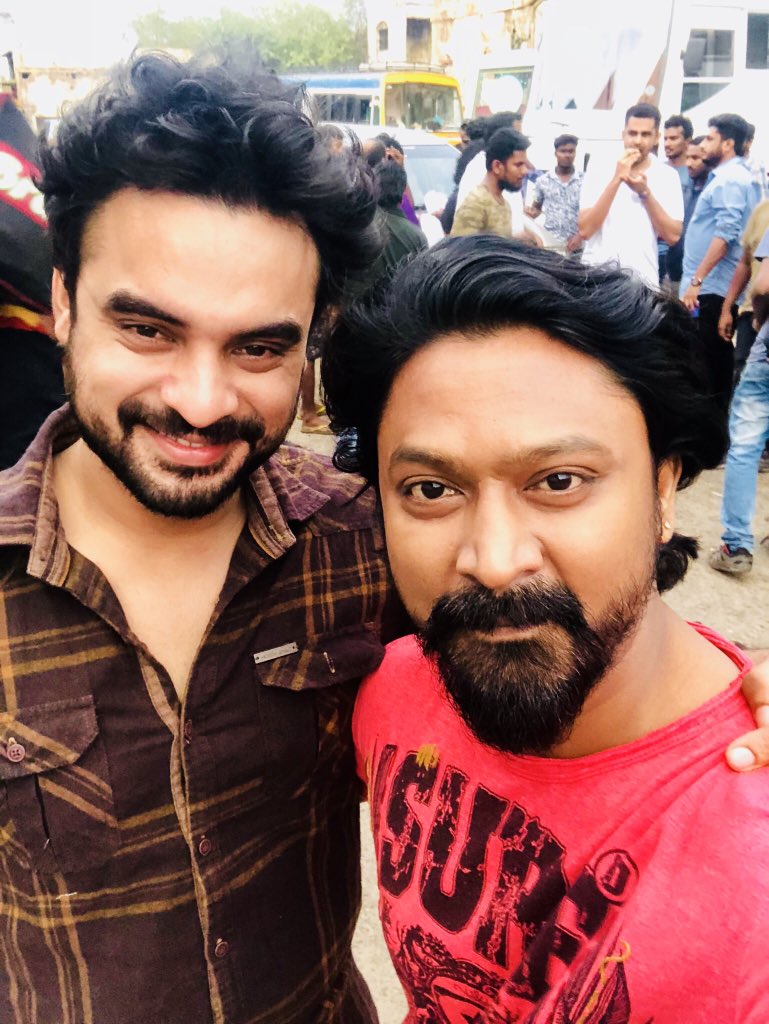 Sai Pallavi plays the female lead in the movie, along with Varalaxmi Sarathkumar, Robo Shankar and few others in important roles. Music is by Yuvan Shankar Raja, who is reuniting with Dhanush after 9 years.

Maari 2 is currently in its final leg of the shoot and is expected to wrap up soon.