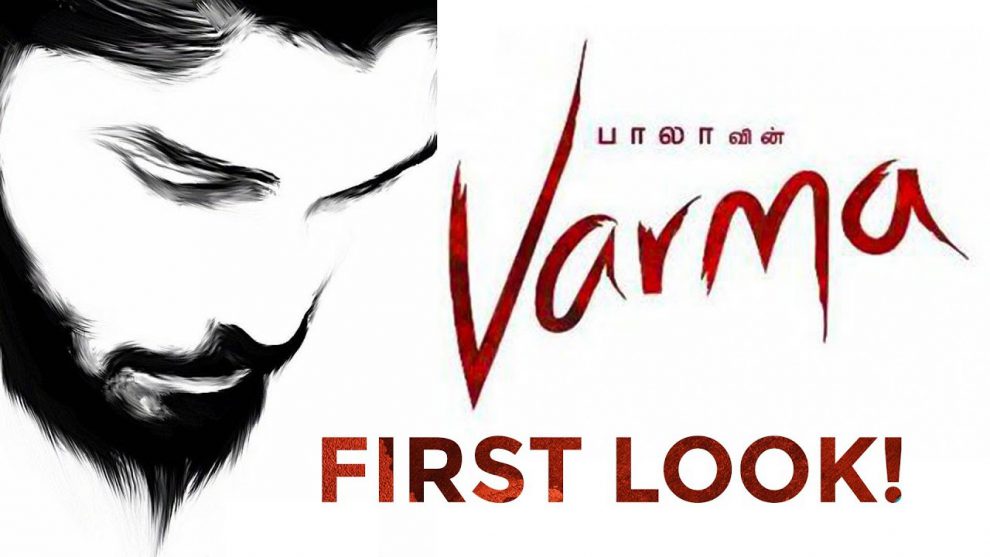 Ever since the movie was announced, it has been generating excitement all around. Directed by Bala, Varma also marks the acting debut of Chiyaan Vikram’s son. The name of the film was revealed a few days ago and is a remake of the Telugu film Arjun Reddy.

Along with the name of the film, the makers of Varma also released a poster featuring Dhruv. The young actor was seen sporting a beard and the look seemed to be along the same line as Vijay Devarakonda’s, the lead in Arjun Reddy.

According to reports, the film is set to start rolling in February or March of 2018. Shooting for the movie will commence as soon as the female lead is finalized.