Actress Manisha Yadav turned the heads of many with her sizzling performance in the peppy number ‘soppana sundari’ from Chennai 600028 II which released on 2016. A year after the movie released, Manisha has now revealed that “she had no idea while shooting for the chartbuster Soppana Sundari that it would be an item song.”

The actress said that she was told it to be a “special song”. Apparently, the movie’s director Venkar Prabhu had told the actress that her character would change the course of the story.

But after the song came out as an item number, the actress was fondly called as ‘soppana sundari’ by her fans. Manisha who is upset about the same, said that she had a similar experience when her dialogues in Trisha Illana Nayanthara faced the flak.

In a recent interview to a popular newspaper, the actress made this shocking revelation. The actress who is making her comeback with Oru Kuppai Kadhai, directed by Kaali Rangasamy, said that it was “these not-so-good experiences” made her opt for a break.

Oru Kuppai Kadhai will feature the actress in the role of a village belle. The movie is likely to release in January or February 2018. 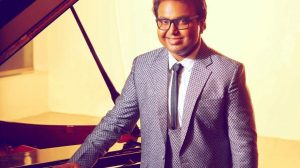 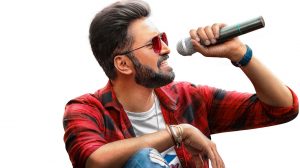 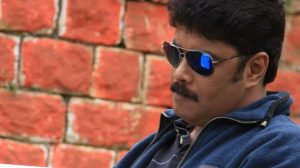 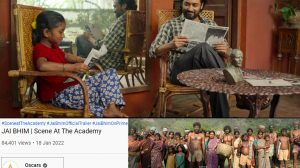 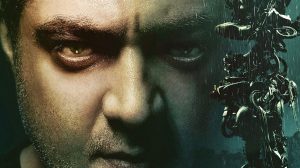 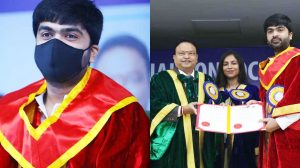 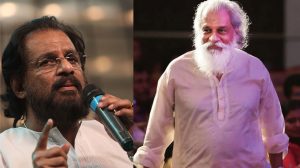 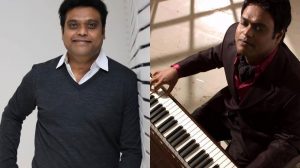 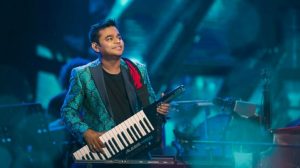