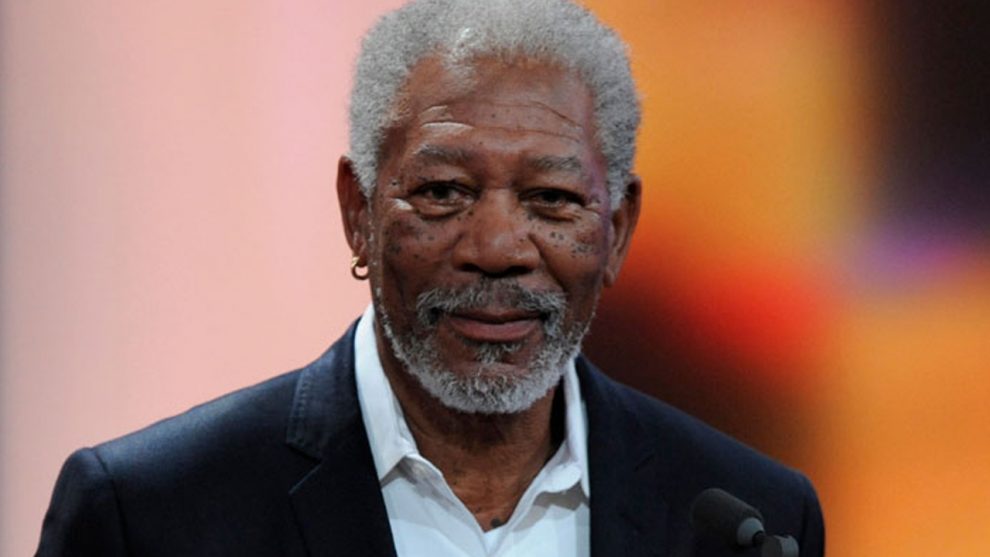 “Anyone who knows me or has worked with me knows I am not someone who would intentionally offend or knowingly make anyone feel uneasy,” Freeman said in a statement.

“I apologise to anyone who felt uncomfortable or disrespected – that was never my intent,” he added.

According to reports, 8 women, including staff on film sets, employees of his production company, and journalists, alleged that the Oscar Award winner behaved inappropriately to them.

From making suggestive comments about their body parts to unwanted touching, Morgan Freeman is alleged to have harassed them at several instances in a public setting.

Veteran actor Morgan Freeman is known for his movies such as Driving Miss Daisy, Shawshank Redemption, Million Dollar Baby, March of the Penguins, among many others.