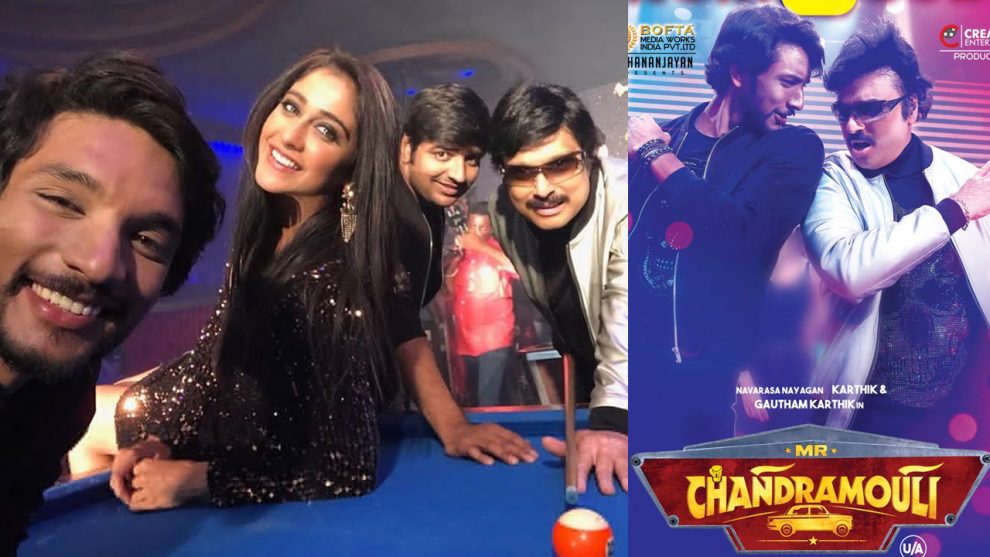 The makers of the movie have kept the buzz around the movie high with stills and posters. Now, it has been announced that the movie will release on July 6.

The news was announced on Twitter and the makers have revealed that the movie has been censored with U/A and has a run time of 140 minutes.

Check out the censor certificate of Mr. Chandramouli here- 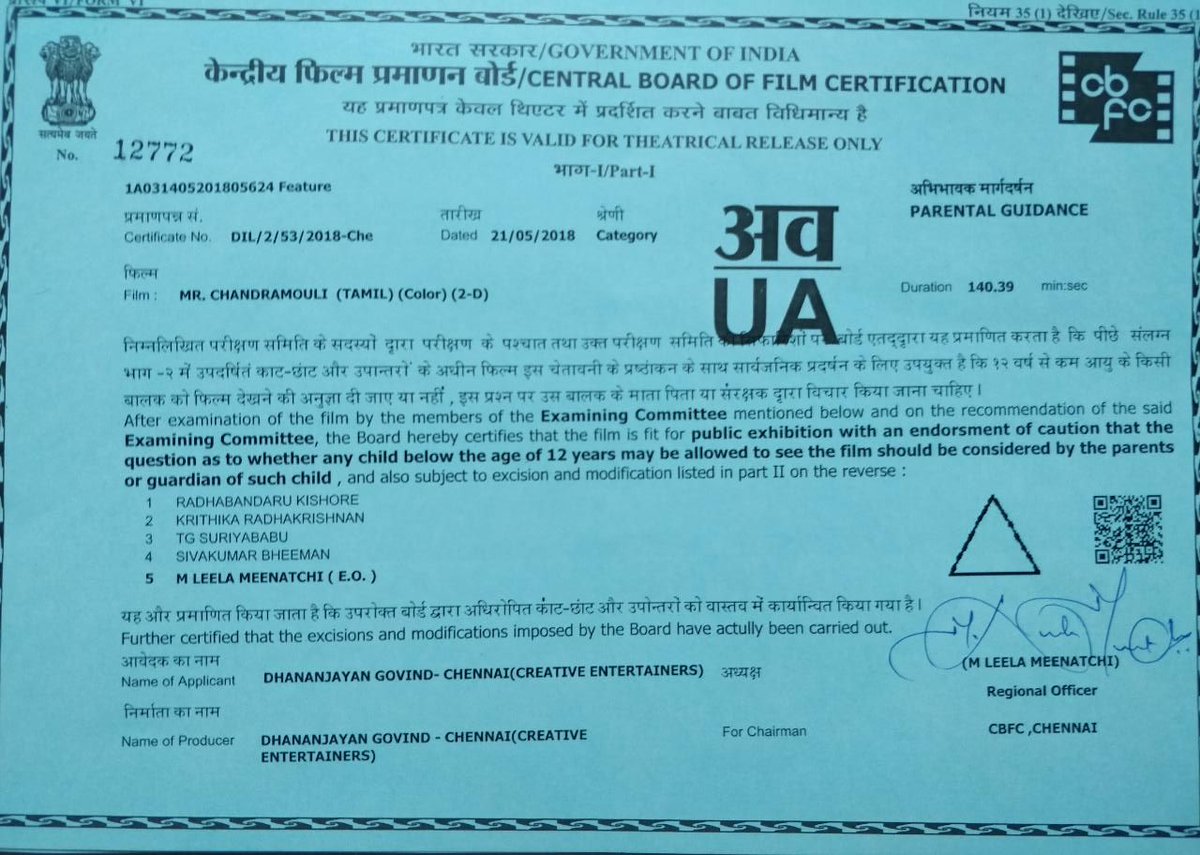 Mr. Chandramouli is touted to be a sports comedy-drama and marks the first time veteran actor Karthik and his son Gautham share screen space. The movie also has Varalaxmi Sarathkumar and Sathish in important roles.

Thoothukudi Sterlite copper plant to be sealed, permanently closed
And its a wrap for team Ghajinikanth
Comment