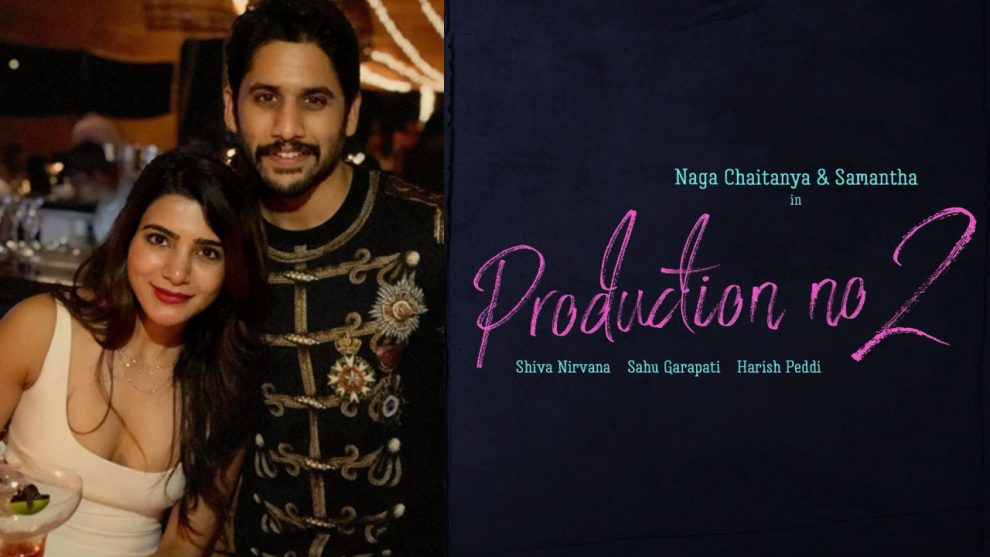 Yes, it is official! The much-celebrated real-life couple Naga Chaitanya and Samantha are pairing up in reel life as well. Fondly called Chay and Sam, the lovely couple is all set to spell magic in the upcoming Telugu romantic entertainer, written and directed by Shiva Nirvana. The upcoming project is bankrolled by Sahu Garapati and Harish Peddi of Shine Screens as their Production No. 2.

The project was announced by Naga Chaitanya through his official Twitter handle. “Happy to announce my next directed by shiva produced by @Shine_Screens and will be sharing screen space (if she gives me any 😉 )with my better half @Samanthaprabhu2 ..feels good to be back to being able to take you through another journey of love,” tweeted Naga Chaitanya.

This is the fourth time the hit pair is uniting after the superhits Manam, Yeh Maaya Chesave, Autonagar Surya. Having tied the knot in October last year, this is the first time the couple is acting together after their wedding. More details on the untitled project are yet to come. Watch out this space for further updates!