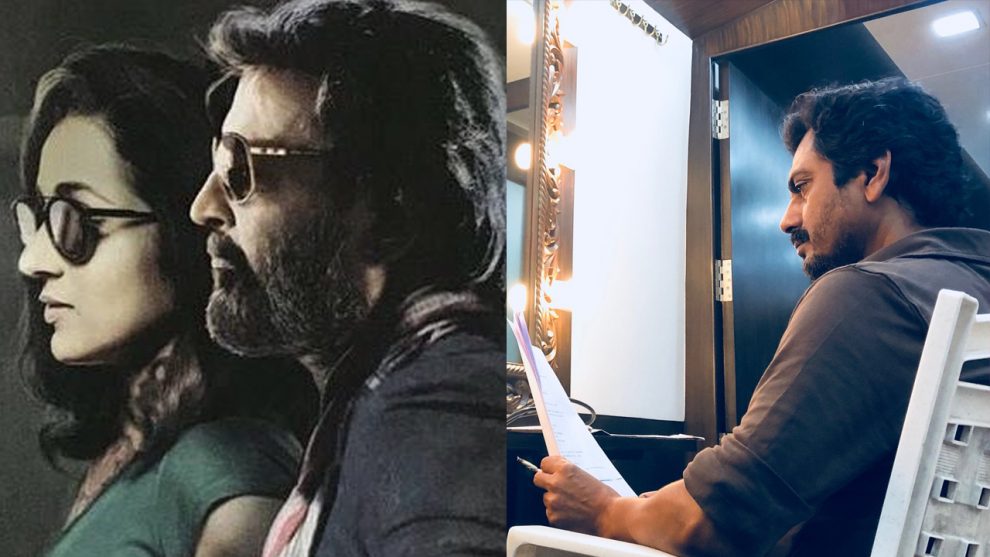 Superstar Rajinikanth is busy shooting for his upcoming film directed by Karthik Subbaraj. The film boasts of an impressive star cast and has Simran and Trisha in the female leads.

Earlier, it was announced that Nawazuddin Siddiqui will also star in the movie. Now, it looks like the actor has joined the cast of the movie.

He has shared an image of himself on Twitter with the caption “Rehearsing my lines for my first Tamil movie #Thalaivar165. Delighted to be working with the Superstar #Thalaivar (sic.) 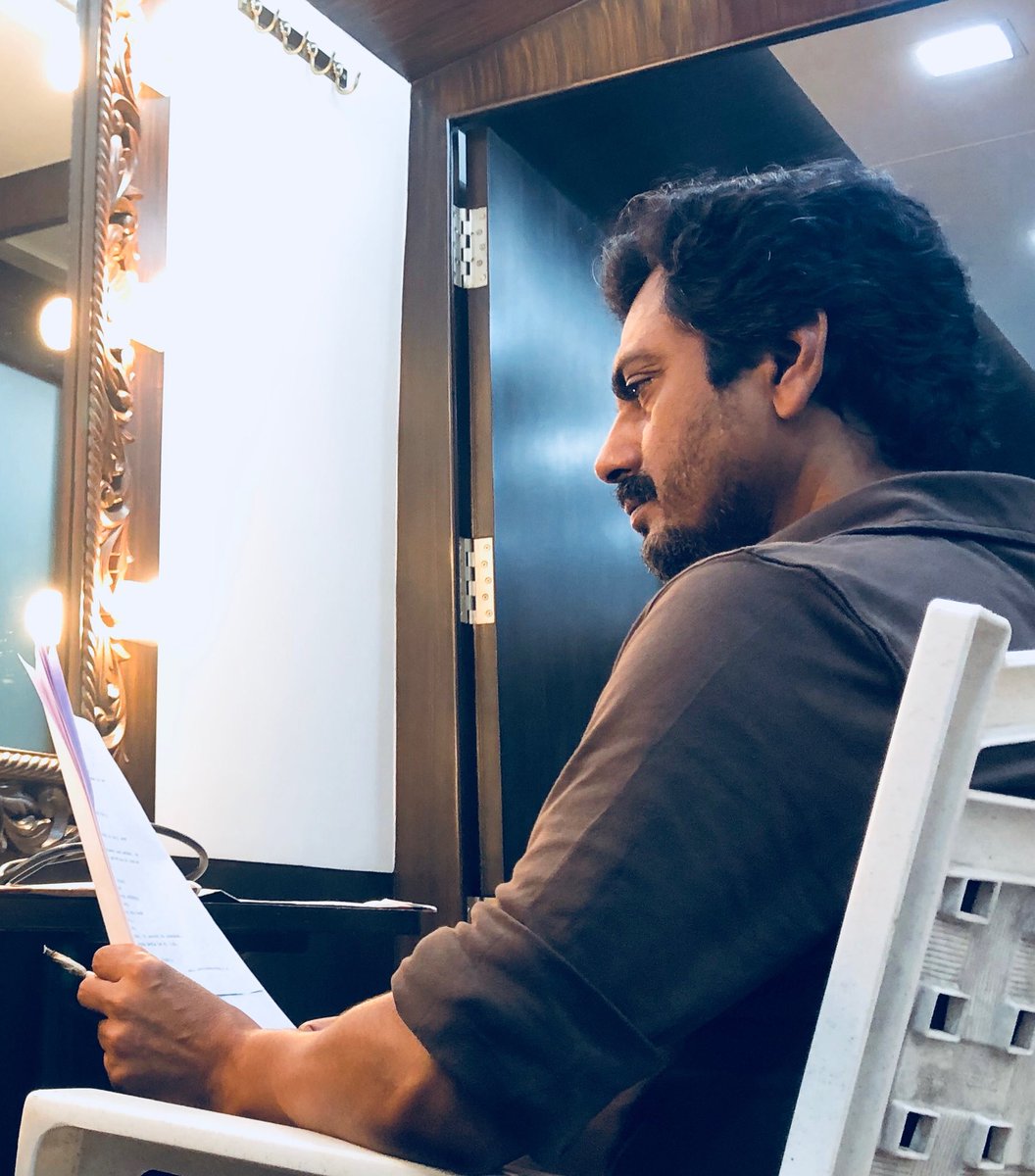 It looks like the movie’s shooting is progressing at a brisk pace. When the makers had announced that Trisha will star opposite Thalaivar, the elated actress took to Instagram to share her excitement.

She also shared an image of her and Superstar Rajinikanth in side profile. 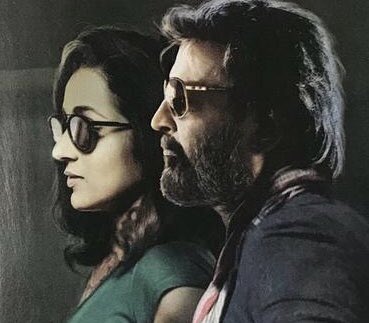 The makers have kept Thalaivar’s look and the movie’s storyline a secret so far. Several media houses have reported that the movie has been shot in locations like Darjeeling and Dehradun.

According to reports, the team is currently shooting in Chennai, although there has been no official confirmation on the same.