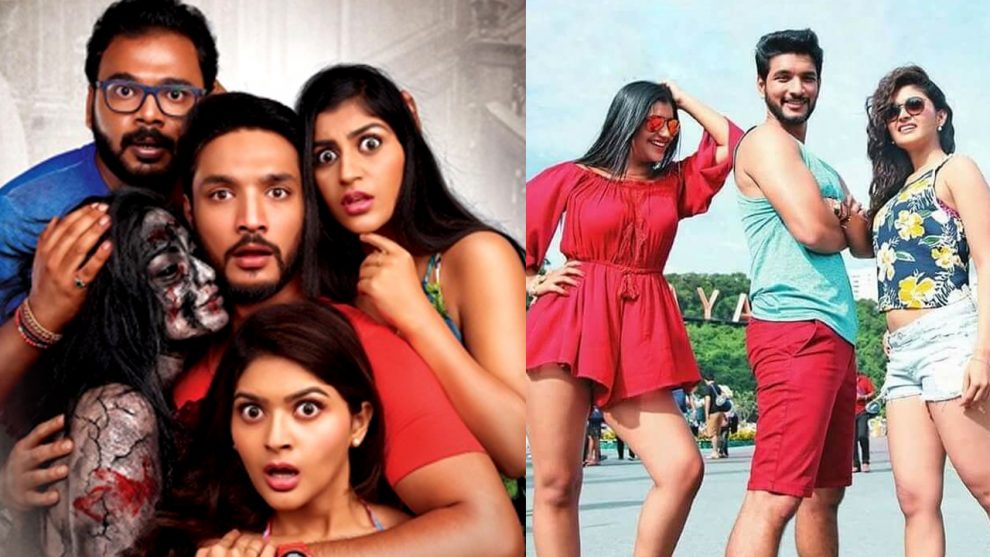 Santhosh Jayakumar’s adult comedy entertainer Iruttu Araiyil Murattu Kuththu (IAMK) which hit the big screens on May 4 this year, is all set to be remade in Telugu. Reportedly, Santhosh will be helming the remake as well and is expected to start rolling soon.

For the Telugu remake, the makers are expected to rope in Inidhu Inidhu fame Adith Arun to reprise Gautham Karthik’s lead character in the original. An official announcement on the cast and crew is expected in the coming days.

Despite generating controversies and criticisms, Iruttu Araiyil Murattu Kuththu was a box-office hit. However, Santhosh’s latest release Ghajinikanth, the first ‘U’ certified film by the director, failed to impress the audience.

“I wish them to wash and touch Ajith sir’s feet”, Meena Vasu’s fan girl moment!
“Delighted to be working with the Superstar Thalaivar”
Comment