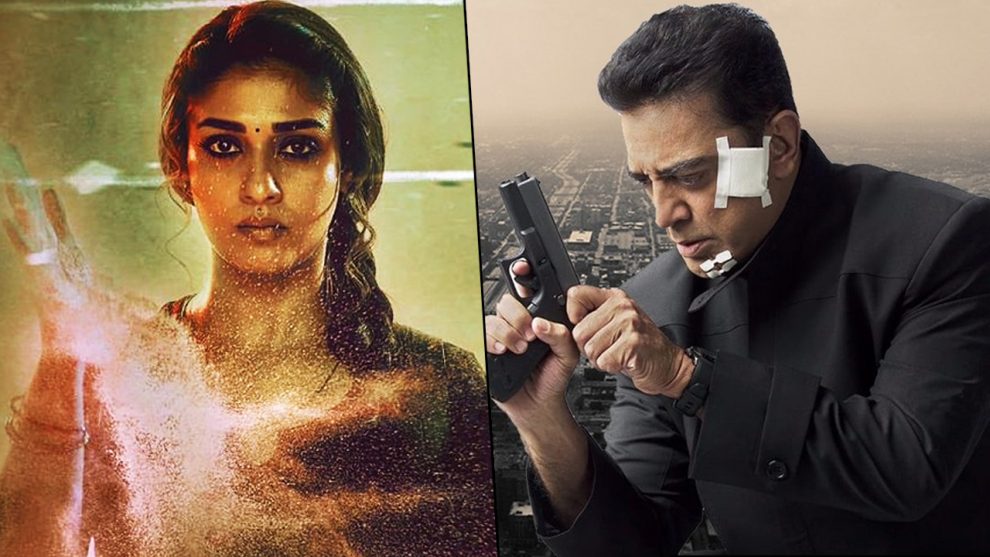 It’s a busy year for actress Nayanthara, who has a handful of ambitious projects in the pipeline. As per the latest update, the lady superstar’s much-anticipated thriller Kolamaavu Kokila will hit the big screens on August 10.

Kolamaavu Kokila will lock horns with Kamal Haasan’s Vishwaroopam 2 on August 10. Jointly produced by Aascar Films and Kamal Films International, Vishwaroopam 2, is a sequel to the 2013 superhit Vishwaroopam, which was also directed by Kamal Haasan.

Starring Kamal Haasan, Pooja Kumar and Andrea Jeremiah in the lead roles, the movie is slated to hit screens worldwide for the Independence Day weekend.