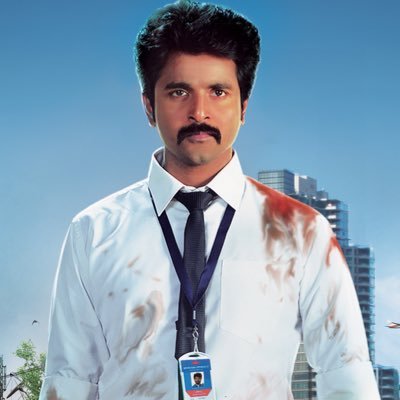 Sivakarthikeyan is currently riding high on the success of his blockbuster hit Velaikkaran opposite Nayanthara and the actor is also busy with his next movie opposite Samantha.

The actor never fails to surprise us, be it with scripts and story or his acting. Now, he has revealed on Twitter that producer R.D. Raja of 24 AM studios will make an important announcement at 6 p.m. today.

In his tweet, the actor has mentioned that new beginnings start today. Is it indicative of another collaboration?

In a massive development, it was revealed that Sivakarthikeyan has donned the hat of a producer for his dear friend Arunaraja Kamaraj. The movie stars actors Sathyaraj , Aishwarya and Darshan.
Check out his tweet here