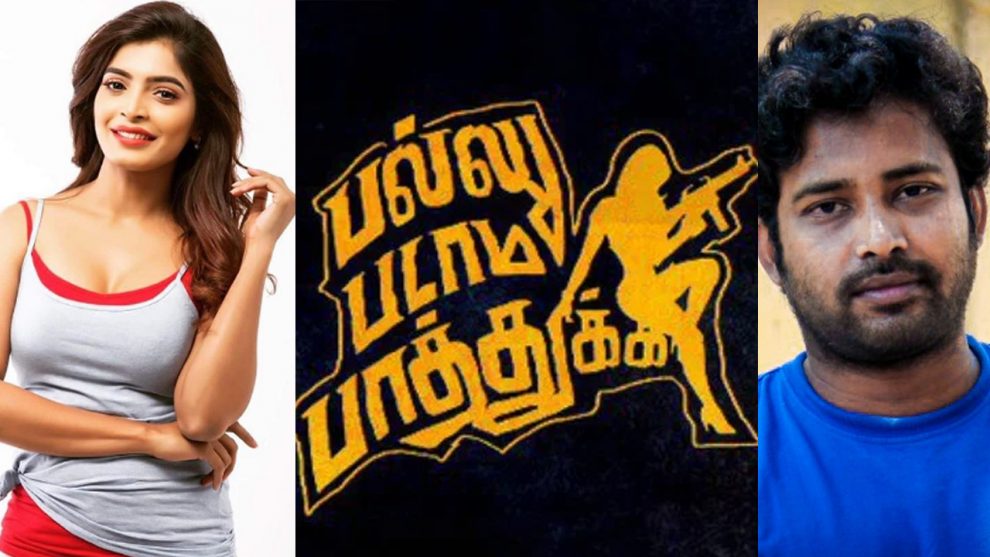 After Jayam Ravi’s 2016 release Miruthan, the first ever zombie film in Tamil, here’s a new flick of the same genre all set to enthrall the audience.

Actors Attakathi Dinesh and Sanchita Shetty are teaming up for an adult comedy zombie thriller titled Pallu Padama Paathuka. Reportedly, Sanchita will be sporting different avatars in the movie.

Apart from the lead pair, actors Jagan, Dhina, Rishi, Anand Babu and several others will be seen in important roles.

Pallu Padama Paathuka marks the directorial debut of YouTube star Vijay Varadharaj. The movie’s final schedule shoot is currently progressing at a brisk pace in and around Chennai.