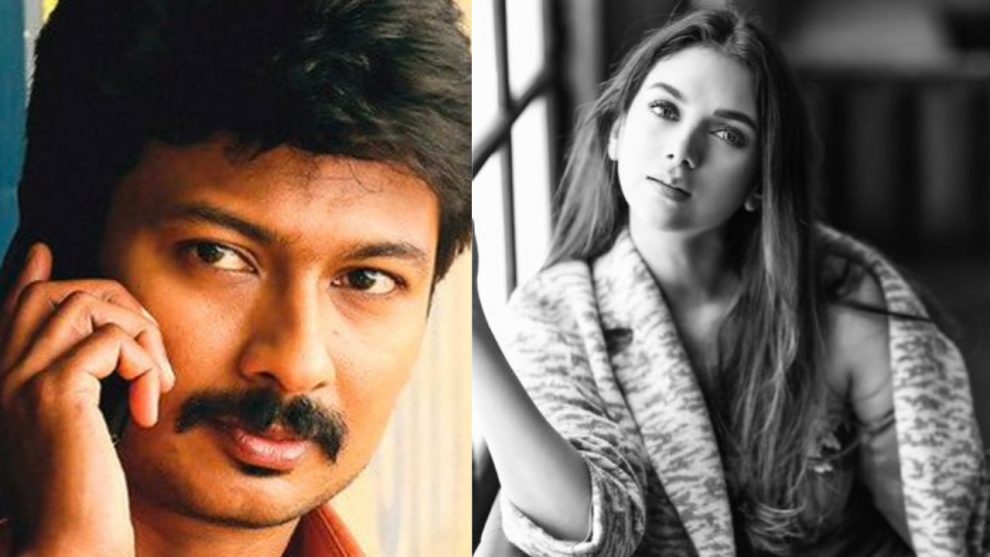 We had earlier reported that actor Udhayanidhi Stalin will be starring opposite Aditi Rao Hydari in a movie directed by Mysskin. Aditi had confirmed the news in an interview to a popular media house.

From his tweet, it is evident that the movie has been titled Pshyco and will have music scored by the legendary Illayaraja. He has also revealed that actors Ram and Nithya Menon will be part of the movie.