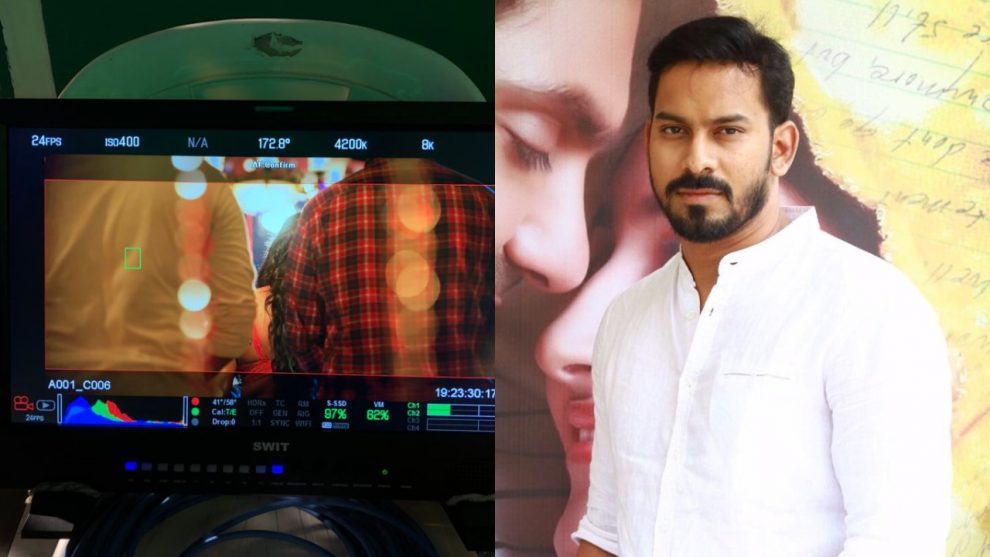 Director Santhosh P Jayakumar has had two releases this year, both of which performed well at the box office. Iruttu Arayil Murattu Kuthu starring Gautham Karthik and Yaashika Anand in the lead was a raging hit and Ghajinikanth starring Arya and Sayyeshaa also performed well.

Now, the director has taken to Twitter to confirm that he has started working on his next movie. Although he has not revealed details about the movie, in his tweet he confirms that his next has started rolling and is being produced by Studio Green and Blue Ghost Pictures. 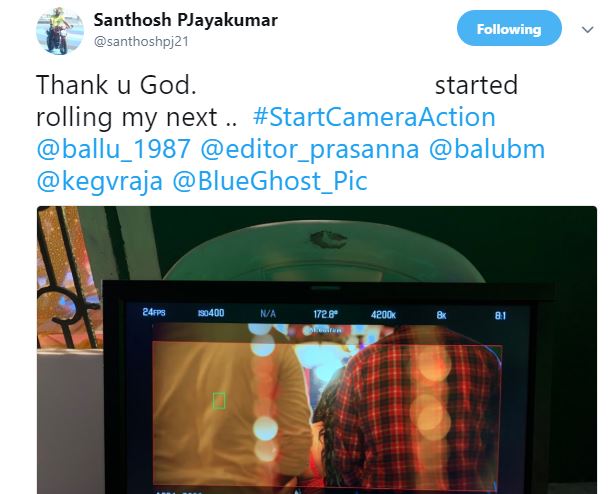 Going by his tweet, the movie will be edited by Prasanna G.K. and will have music scored by Balamurali who has worked with Santhosh in IAMK and Ghajinikanth as well.