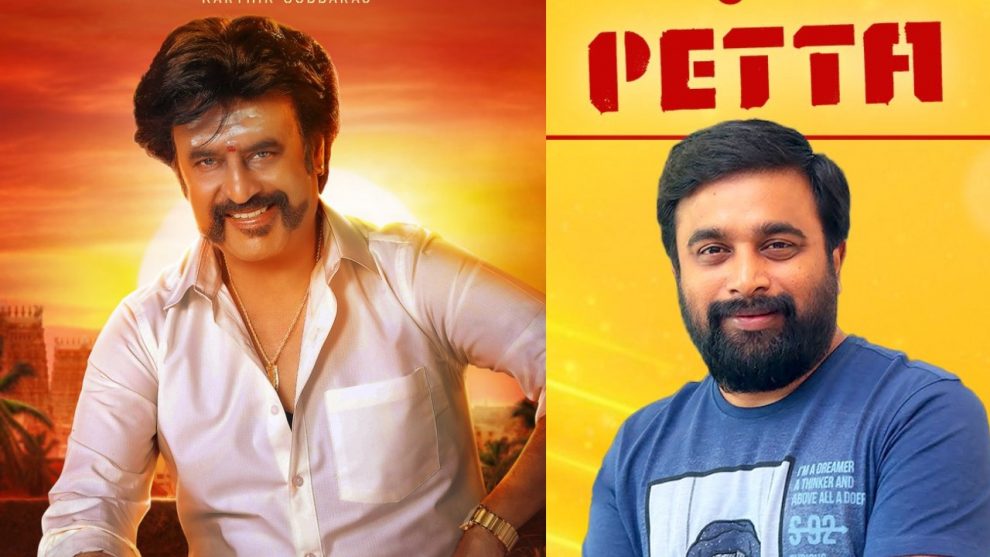 There’s been a massive addition to Superstar Rajinikanth and Karthik Subbaraj’s Petta. The producers of the movie- Sun Pictures- has just confirmed that actor Sasikumar will be joining the cast of the movie.

Check out their announcement here-

We are happy to announce that @SasikumarDir joins the cast of Superstar Rajini’s #Petta (sic)” read their tweet. 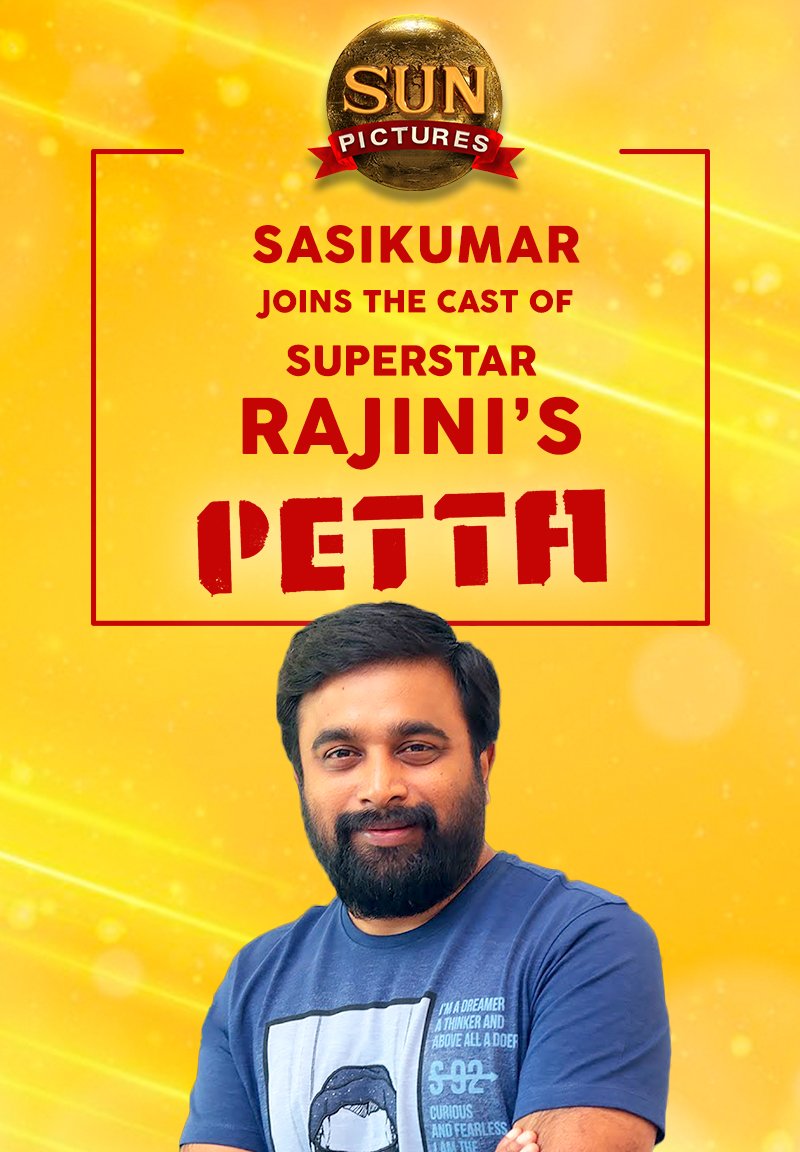 Only yesterday, the makers had unveiled the second look of Rajinikanth’s Petta and it is a rage on social media.