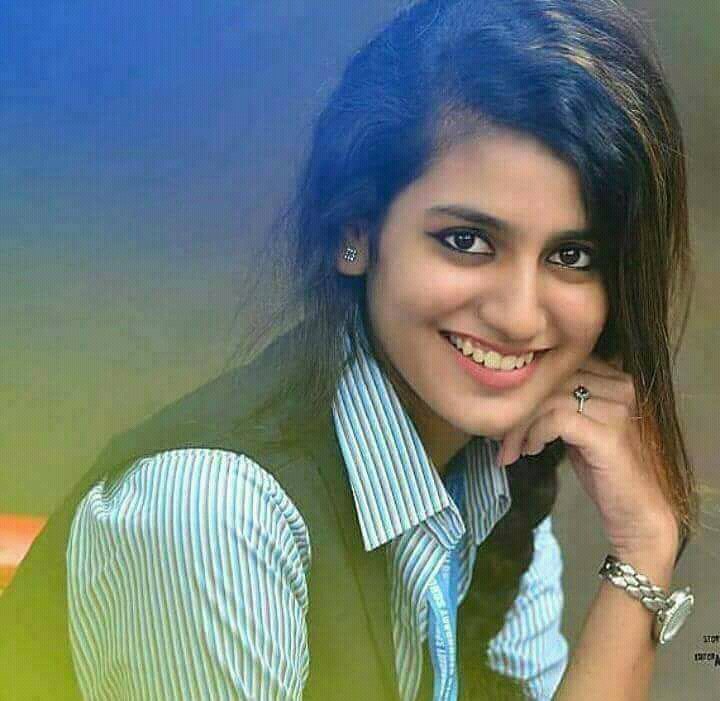 Mollywood actress Priya Prakash Varrier became worldwide sensation with just one adorable wink in the song ‘Manikya Malaraya Poovi’ from the upcoming movie ‘Oru Adaar Love’ directed by Omar Lulu. After the song went viral on social media, an FIR was filed against the filmmaker for hurting religious sentiments.

This was followed by a letter written by Raza Academy demanding the imposition of a ban on the song. An FIR was also lodged against the actress in Hyderabad.

Now, a week after the case was registered, actress Priya Prakash Varrier has moved the Supreme Court on Monday, seeking the quashing of the FIRs lodged against her and prohibit states from initiating any criminal proceedings against her.

“…there is a threat to the life of a young girl, the Petitioner No.1 herein and her family as fatwas have been alleged to have been issued against her and her family,” reads the plea.

The petition is expected to be taken up tomorrow. Stay tuned!