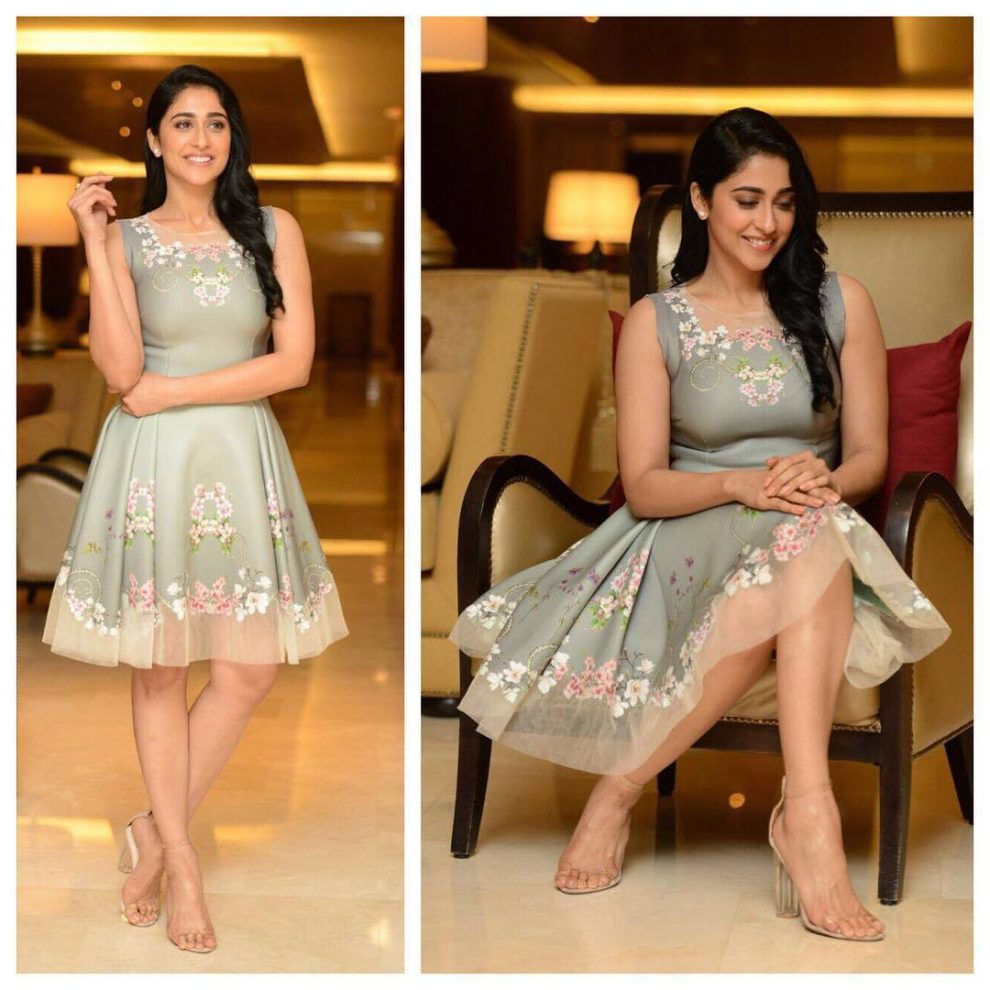 Actress Regina Cassandra, who has carved a niche for herself in South Cinema, is foraying into Bollywood. A year ago, the actress had announced her first Bollywood film with filmmaker Anees Bazmee’s Aankhen 2. Starring Alongside Amitabh Bachchan, Anil Kapoor, Arjun Rampal and Ileana D’ Cruz, Regina will be playing a character with two shades in the movie.

While we are not sure of the current status of Aankhen 2, the latest that we hear is the actress has signed her second Bollywood film titled Ek Ladki Ko Dekha Toh Aisa Laga, directed by Shelly Chopra Dhar, Vidhu Vinod Chopra’s sister. Regina will be part of an ensemble cast including Sonam Kapoor, Rajkummar Rao, Anil Kapoor and Juhi Chawla.

The movie started rolling on February 16, and Regina is expected to join the shoot soon. More details on her role in Ek Ladki Ko Dekha Toh Aisa Laga are awaited!

All the best Regina!