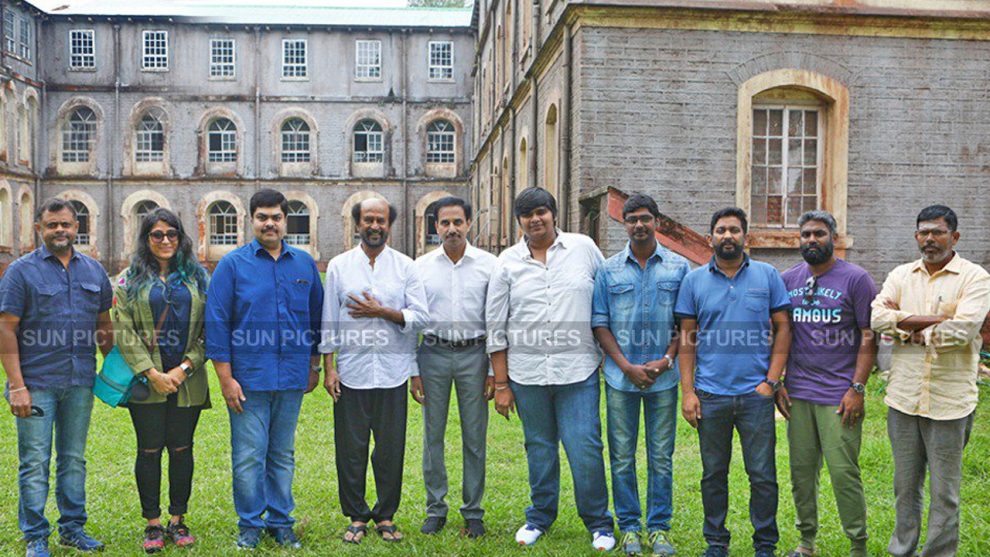 Superstar Rajinikanth’s next biggie, directed by Karthik Subbaraj, started rolling on Thursday. The news was officially announced by the makers of the film through their twitter handle along with a picture.

A day ago, Soundarya Rajinikanth, daughter of the superstar, released a video of Rajinikanth starting for his next movie. She had tweeted the video along with the caption “Right now from Poes Garden … our Thalaivar is off to start filming his next .. #MultipleRoles #One&OnlyThalaivar #KaalaFromJune7th (sic.)”

Anirudh Ravichander is composing music for the biggie, which has Vijay Sethupathi in an important role. Keep checking this space for updates.

Meanwhile, Rajinikanth’s Kaala,  directed by Pa. Ranjith, hit theatres on June 7 and is ruling theatres across the globe.