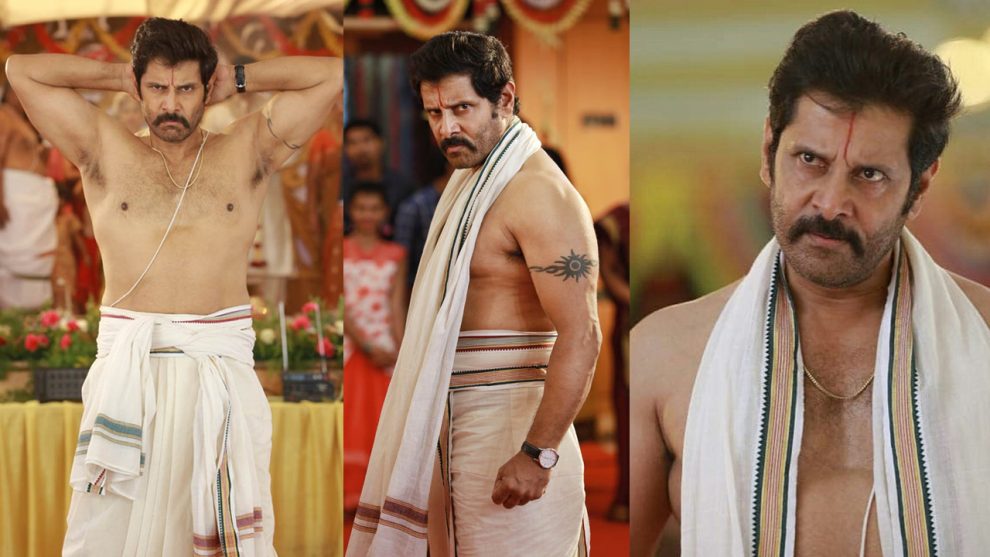 On Sunday, the makers of Chiyaan Vikram’s much-anticipated sequel Saamy Square launched the Telugu trailer and it opened to a positive reception from fans and critics. Interestingly, the makers have retained the title of the prequel for its Telugu version.

Now, the latest is that the team is all set to treat the Tamil audience with a brand new trailer. Starring Chiyaan Vikram, Keerthy Suresh and Aishwarya Rajesh in the lead roles, the first trailer of the Saamy Square was unveiled earlier last month and opened to mixed responses. 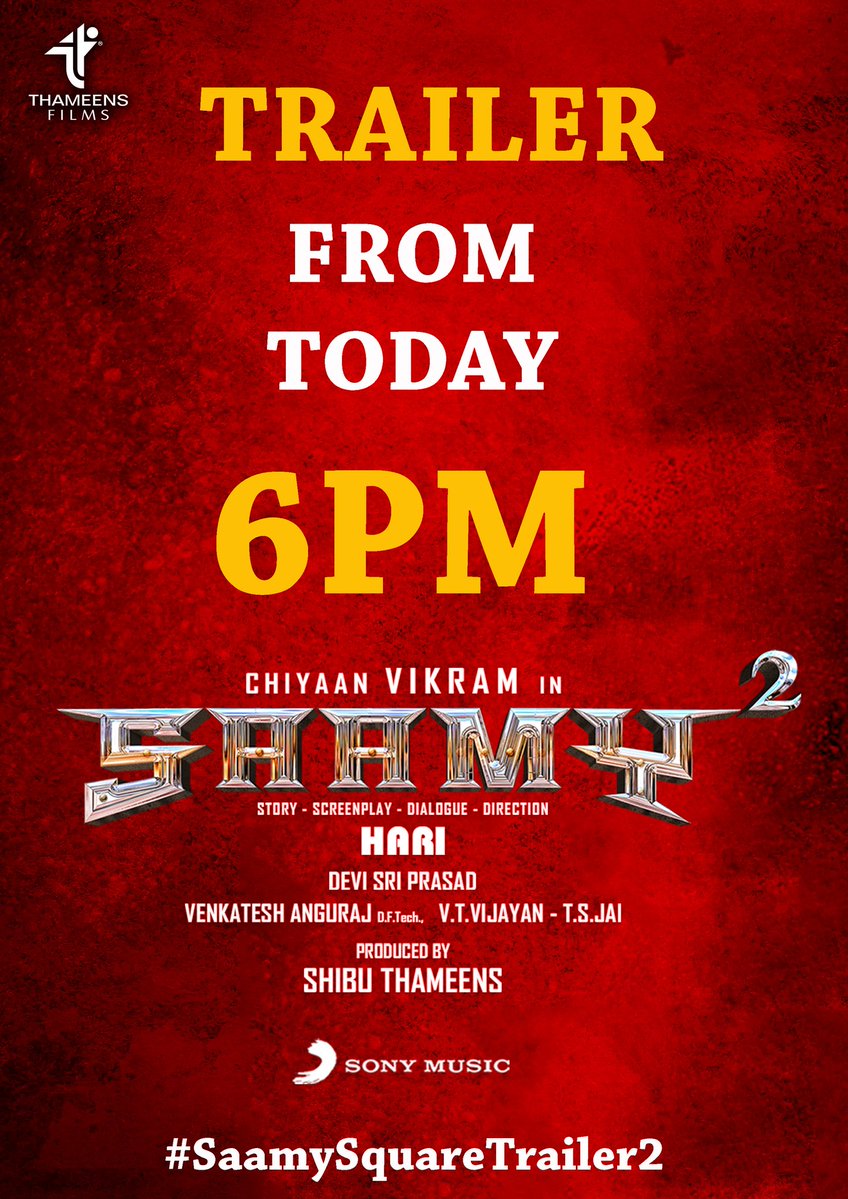 Slated to release in September, Saamy Square, directed by Hari, is a sequel to the highly successful 2003 superhit Saamy, helmed by Hari. The sequel has an ensemble cast with the likes of Bobby Simha among many others.