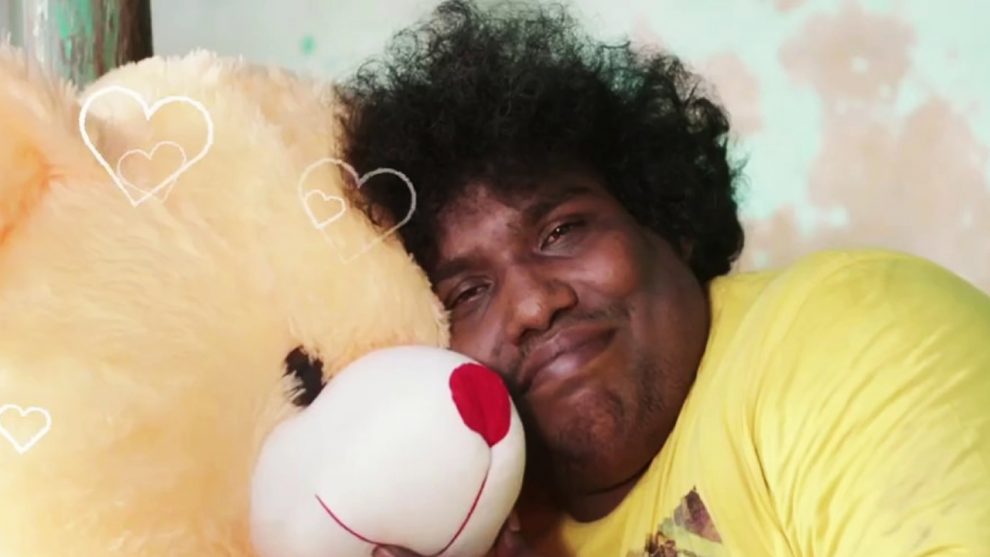 After his recent music video, ‘Kalyana Vayasu’, from the Nayanthara starrer Kolamaavu Kokila, turned into a viral hit, actor Yogi Babu is now all set to star as a hero.

Reportedly, the sensational actor, who has been playing a comedian in Kollywood for quite sometime now, will be essaying the lead role in Sam Anton’s (of Darling fame) upcoming directorial.

Touted to be a comedy entertainer, the movie will feature Yogi Babu in the role of a private security guard. It is said that a dog will also be playing a crucial role in the yet-to-be-titled film.

The actor will have a romantic interest in the movie, which is expected to start rolling soon after the director completed his ongoing film, with actor Atharvaa. The team is yet to finalize the rest of the cast and crew. Stay tuned!