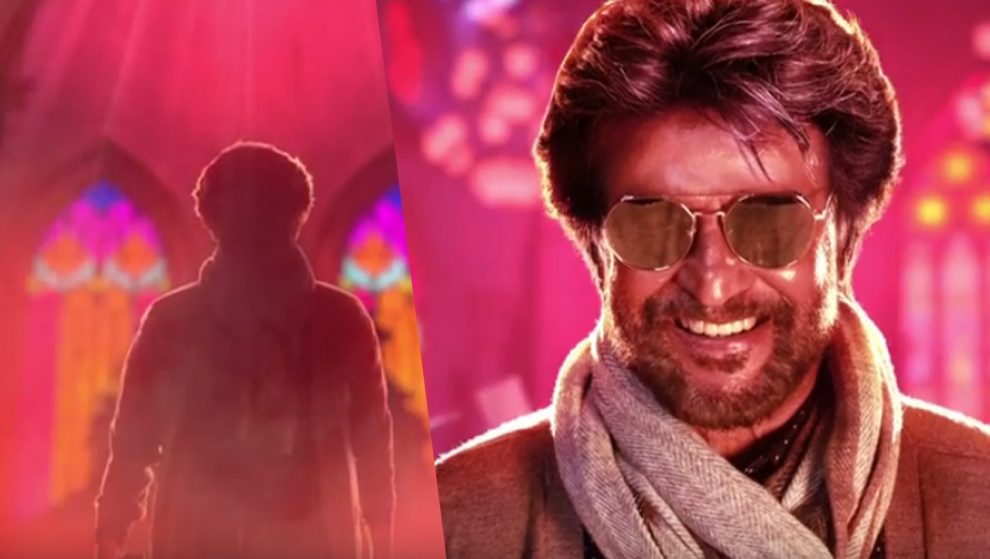 In an announcement that broke the internet, Kalanidhi Maran’s production house Sun Pictures has announced the title of their upcoming movie starring Rajinikanth.

Check out the official announcement here-

Earlier, the makers had announced the title reveal with a sensational video.

Petta is Rajinikanth’s 165th film and is being made on a mammoth scale. The movie’s shoot is progressing at a brisk pace and fans have been going gaga over the title.