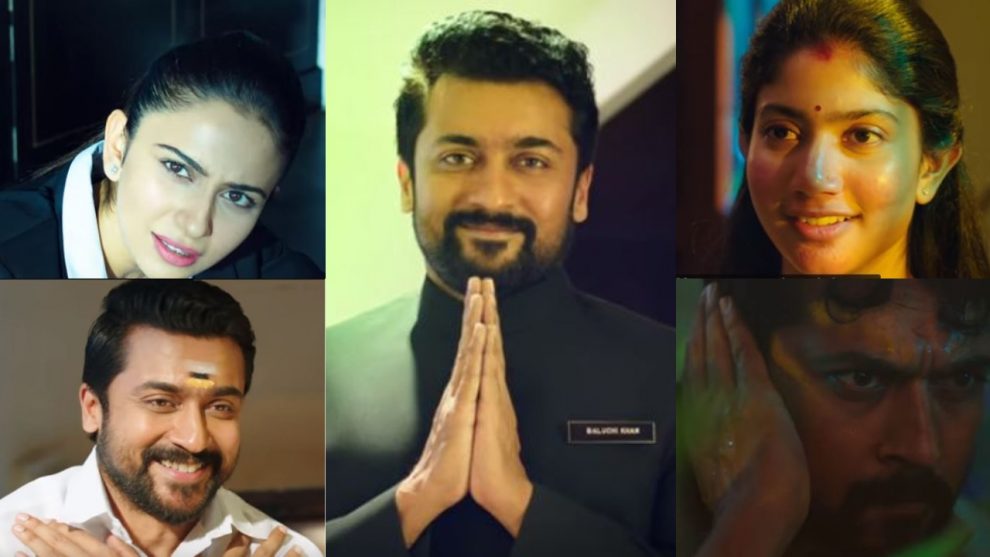 Known for her natural acting and killer dance moves, Sai Pallavi garnered a massive fan following post the release of her debut film- Premam. Having won the hearts of the audience, she now works in Tamil, Telugu and Malayalam movies.

If buzz in the industry is to be believed, Sai Pallavi is in talks with director Selvaraghavan for his next venture. However, no confirmation has been made and nothing is solid yet.

Earlier, it was reported that Selvaraghavan has roped in actor Suriya to portray the male lead in his next. If that is true, then fans of the two actors are sure to go haywire with this fresh combination.

Incidentally, Rakul Preet- who last starred in Theeran Adhigaaram Ondru had reportedly hinted that she has two films in the kitty with Dream Warrior Pictures, who are also producing the Selvaraghavan venture.

If reports are to be believed, Selvaraghavan’s film will have two female leads- speculated to be Sai Pallavi and Rakul Preet- and Sai Pallavi has been offered a meaty role.

Although not much else is known at the moment, the untitled movie has already gathered the attention of the media and audience.