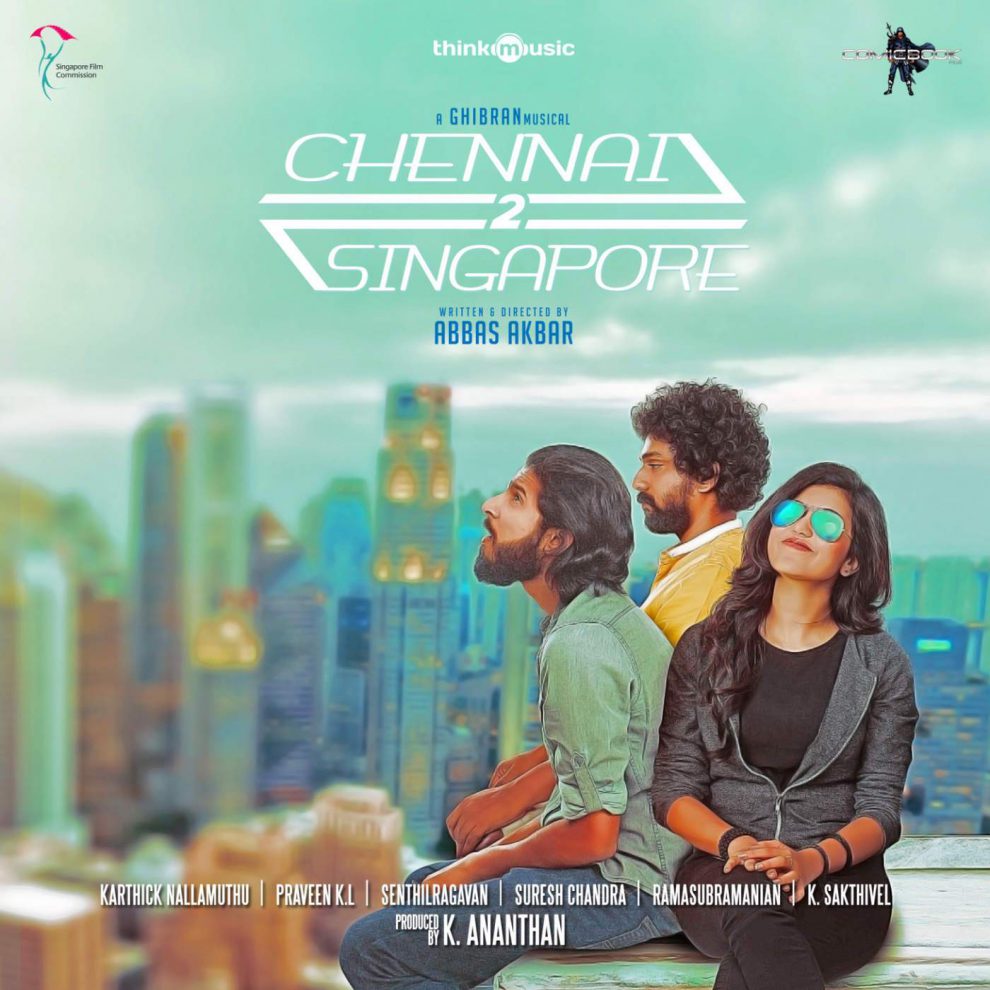 Director Abbas Akbar’s Chennai 2 Singapore has been receiving rave reviews post its release and the entire team is being lauded for the sincere and honest effort. The plot follows the struggles of an upcoming filmmaker that travels to Singapore in search of investors.

News about the movie spread like wildfire through word of mouth, following which, audience have been thronging theatres.

Incidentally, this movie also marks the first collaboration between the Tamil film industry and the Singapore film industry.

Despite the movie being such a success, popular sites Tamil Gun and Tamil Rockers have already released the movie on their website, much to the disdain of director Abbas Akbar. Following this, Abbas has uploaded a video on his Twitter handle requesting the aforementioned sites to remove the movie from it.

In the video, Abbas talks about the struggles the team went through to make the movie a success. “Watch the movie yourselves, there is no reason for it to not succeed. Remove it for now and re-upload it in 31 days. I ask you this as a direct favor, as an ally.” he says.

The video has been retweeted by Ghibran, the music director of the film. He has captioned it “A heartfelt message to #Tamilrockers and #TamilGun from #Chennai2Singapore director @AbbasAkbar and me”

A heartfelt message from @GhibranOfficial & myself about #Chennai2Singapore
Please share & convey the message 🙏#TamilRockers #TamilGun https://t.co/hmCXQEX7pq

Music director Ghibran had this to say: