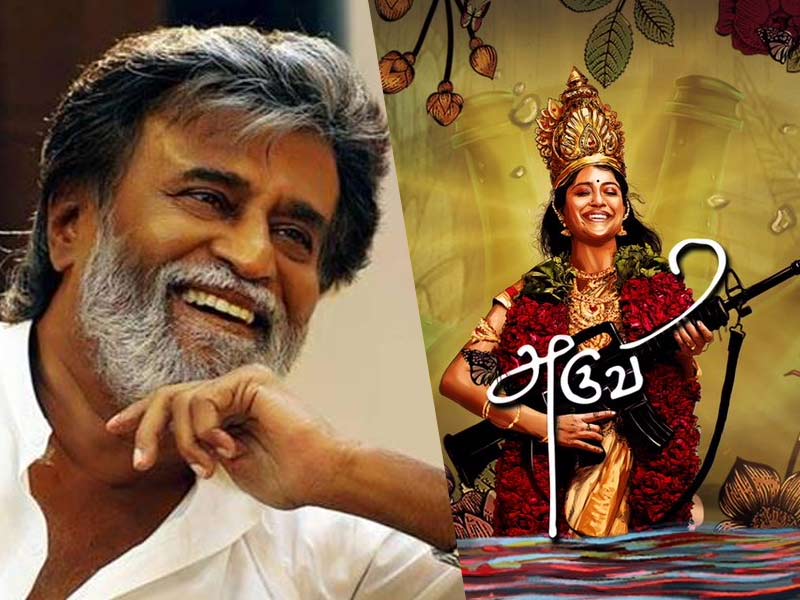 Superstar Rajinikanth, despite being busy with his two upcoming movies – 2.0 and Kaala – has taken time to watch the recently released film Aruvi. Starring Aditi Balan in the lead role, Aruvi has very much impressed the Superstar, who gave a call to the team appreciating the movie.

“This is a film that made me laugh, cry and think about many things in life. You have a very big future and this film would be much talked about for years. A great job indeed,” said Rajinikanth.

Recently, director Shankar, Jayam Ravi, Karthi, Shanthanu and many other celebs too heaped praises for the movie, which marks the directorial debut of Arun Prabhu.