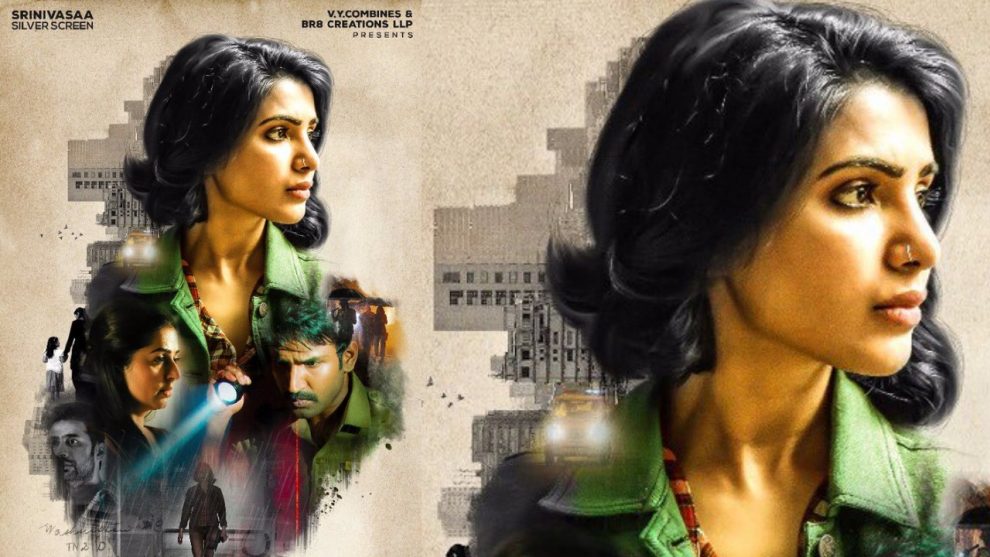 Samantha is on a roll this year having had a slew of successful films. She has wrapped up shooting for Seemaraja alongside Sivakarthikeyan and the movie is expected to release for Vinayagar Chathurthi.

Samantha’s next movie U Turn has an update. Starring Samantha in the lead role, the movie also has Aadhi, Rahul Ravindran, Bhumika and Narain in important roles.

Now, Samantha has announced on Twitter that the Tamil Nadu rights of U Turn has been bagged by BOFTA India. Check out her tweet here- “#UTurn coming soon in Tamil & Telugu. Happy to welcome on board @dhananjayang ‘s @BOFTAIndia as our Distributor for Tamil Nadu for both the versions. Release date announcement on Monday. Excited (sic.)”

She has also confirmed that the release date of her movie will be announced on August 27. Keep checking this space for updates on Samantha’s next.

Sarkar: An important announcement coming through
96 Audio and Trailer to release today
Comment