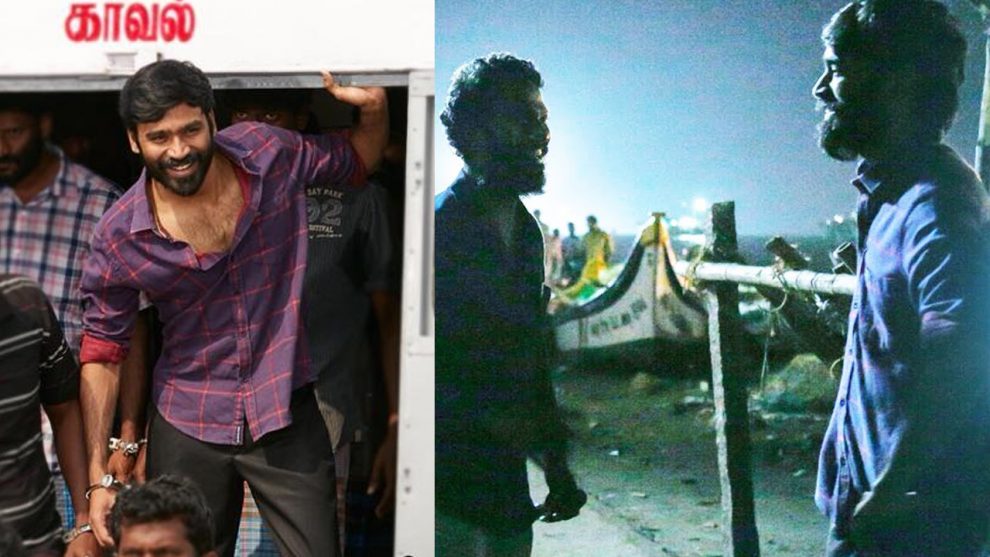 It is a well-known fact that actor Dhanush and critically acclaimed director Vetrimaaran are teaming up for the much-anticipated upcoming movie Vada Chennai. Recently, the makers of the movie announced that the first official trailer of Vada Chennai will be unveiled on July 28, which falls on Dhanush’s birthday.

Music director Santhosh Narayanan, who is basking in the success of Kaala, is composing music for the Dhanush starrer as well. As he is prepping up to complete the music album of the film, the musician had recently shared few interesting titbits about the soundtrack.

Referring Vada Chennai a ‘stunning epic by Vetrimaaran’, Santhosh heaped praises on Dhanush’s ‘breathtaking acting’ in the movie. He also shared his excitement on working to the ‘area beats’ for an energetic track in the movie.

“As I am gearing up to complete the album of #VadaChennai, I am so honoured to be part of this stunning epic by @VetriMaaran sir. Bravo @dhanushkraja sir for your breathtaking acting. Great to be back to the ‘area’ beats in this energetic and fun soundtrack”, tweeted Santhosh Narayanan.

Produced by Wunderbar Films, Vada Chennai features Dhanush, Aishwarya Rajesh, Andrea Jeremiah and Samuthirakani in the lead roles. The first part of the movie will be released in September. The movie is expected to lock horns with Sivakarthikeyan-Ponram project Seemaraja, which is slated to hit the big screens on September 13, as Vinayagar Chathurthi release.