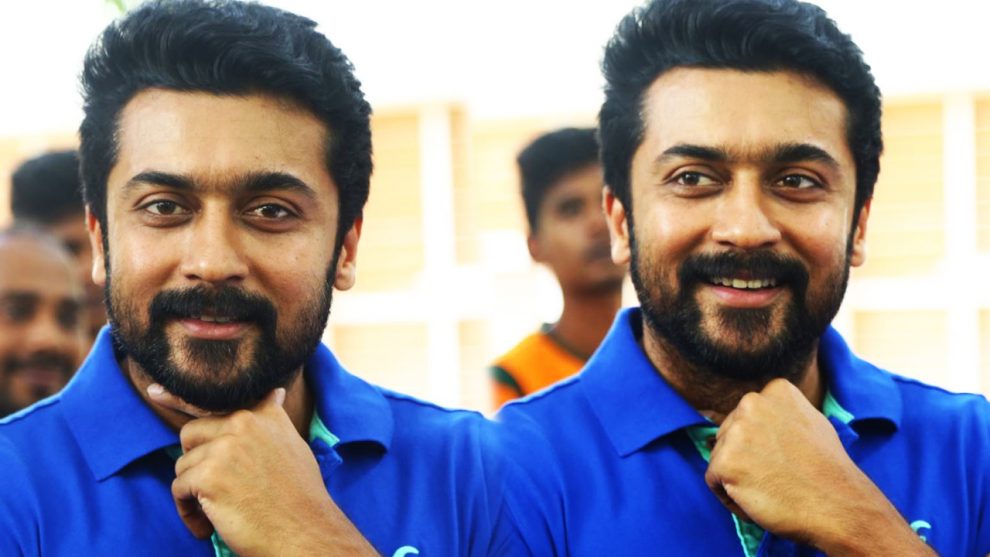 Director Selvaraghavan, who has for the first time collaborated with actor Suriya for their upcoming film, NGK, is impressed by his acting skills and wants to work with him again.

Taking to Twitter, Selvaraghavan wrote,” If I ever wanted work with some actor again it would be @Suriya_offl sir.. Wow.. Taken aback and blown over by his performance!!! Only possible with so much of dedication and hard work!! #NGK #NGKFIRE.”

Recently, the NGK team resumed shooting for the film in Chennai. The team is said o have wrapped the talkie portions of Suriya and Sai Pallavi, who play one of the two female leads in the movie.

In the new schedule, the makers are shooting the scenes involving Suriya and Rakul Preet. Produced by Dream Warrior Pictures, NGK is expected to hit the big screens on Diwali, locking horns with Thalapathy Vijay’s Sarkar directed by AR Murugadoss.