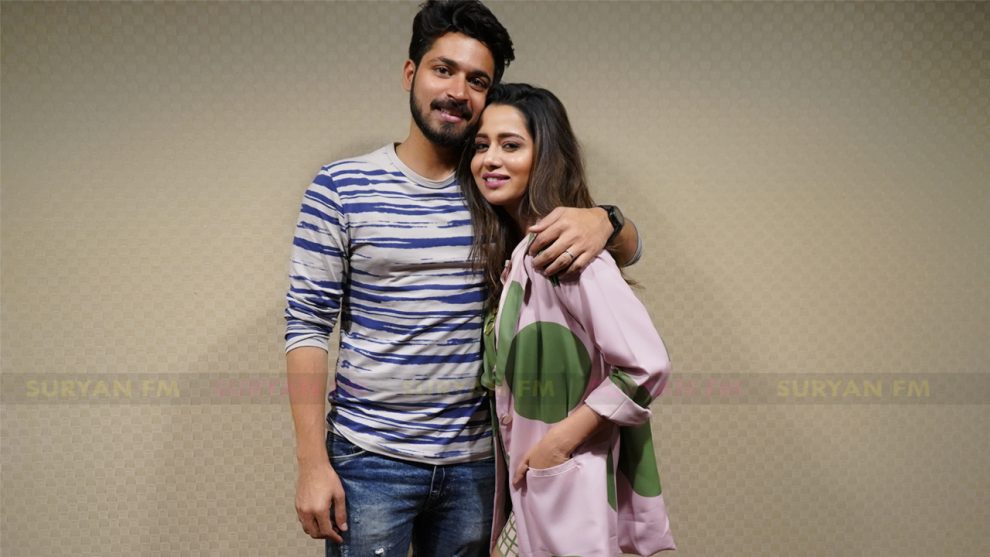 The makers of Harish Kalyan’s Pyaar Prema Kaadhal have postponed the release of the movie as a mark of respect to Tamil Nadu’s former Chief Minister Kalaignar Mu. Karunanidhi.

Pyaar Prema Kadhal which was slated to release on August 9, has now been pushed to August 10.

“With the profound grief that was caused by the demise of our beloved leader Dr. Kalaignar Mu Karunanidhi we regret to announce the postponement of our film “Pyar Prema Kadhal” from 9th August to 10th August,” reads the official press statement. 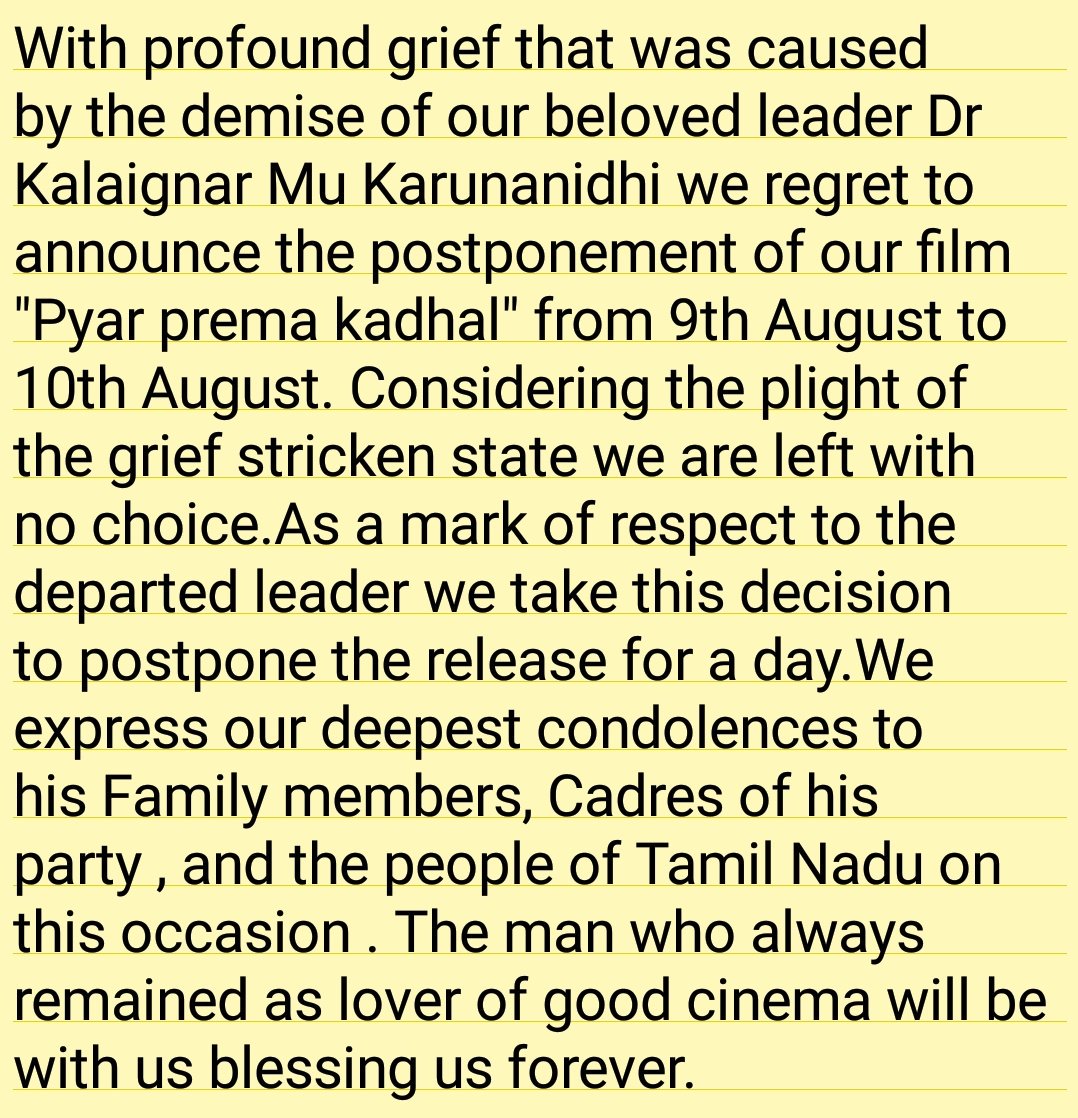 “Taken aback and blown over by Suriya’s performance,” says Selvaraghavan
Hansika’s BIG announcement as a mark of respect for Kalaignar
Comment