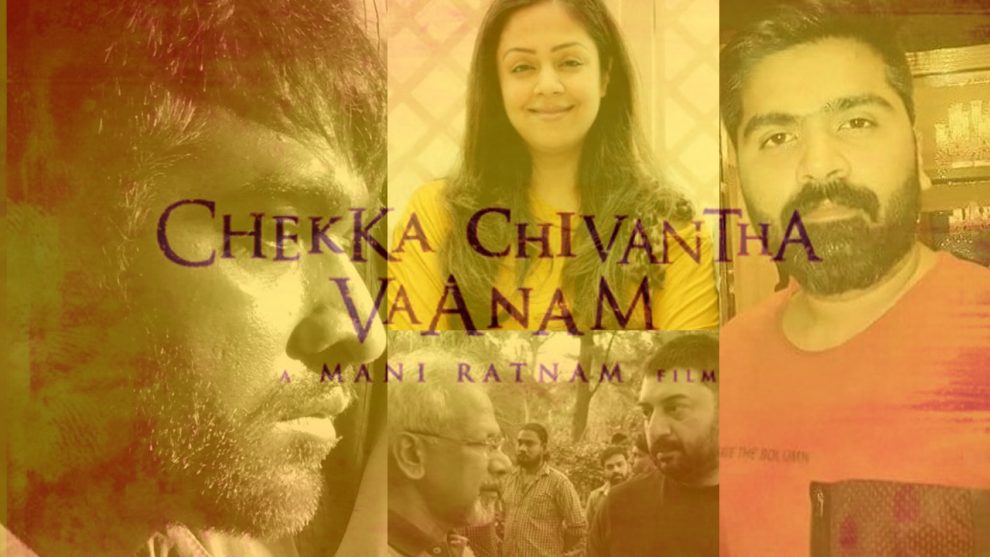 The movie went on floors earlier this year and the shooting has been progressing at a brisk pace. Now, the latest that we hear is actor Vijay Sethupathi has joined the team. Santhosh Sivan, the cinematographer of the movie, took to his Twitter handle to share the news along with a snap of the actor from the shooting set.

Touted to be a socio-political drama, Chekka Chivantha Vaanam will throw light on issues like industrial Pollution and much more.