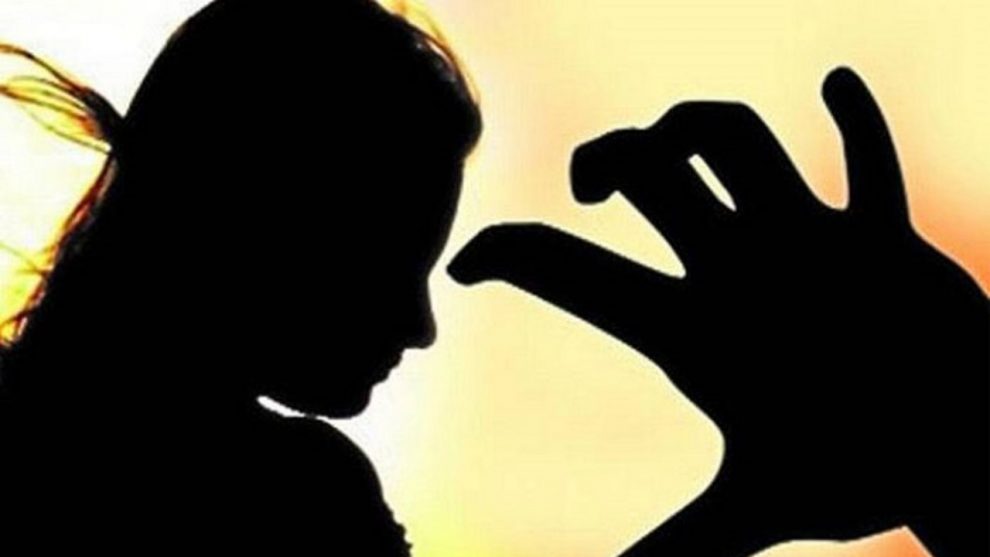 According to a report in The Hindu, an RPF constable in Chennai saved a woman from the clutches of rape in a train, on the night of April 24.

K.Shivaji, the RPF constable had reportedly heard the screams of the woman from the adjacent compartment. Shivaji jumped out of his compartment to get into the woman’s compartment and rescued her from a man trying to rape her.

According to the police, Shivaji heard the screams as the train left Chintadripet station but could not enter immediately as the compartments were not vestibular. He changed compartments soon as the train entered Park station.

The accused has been identified as Sathyaraj from Velachery and has been handed over to authorities. The woman has been sent to the hospital for treatment.