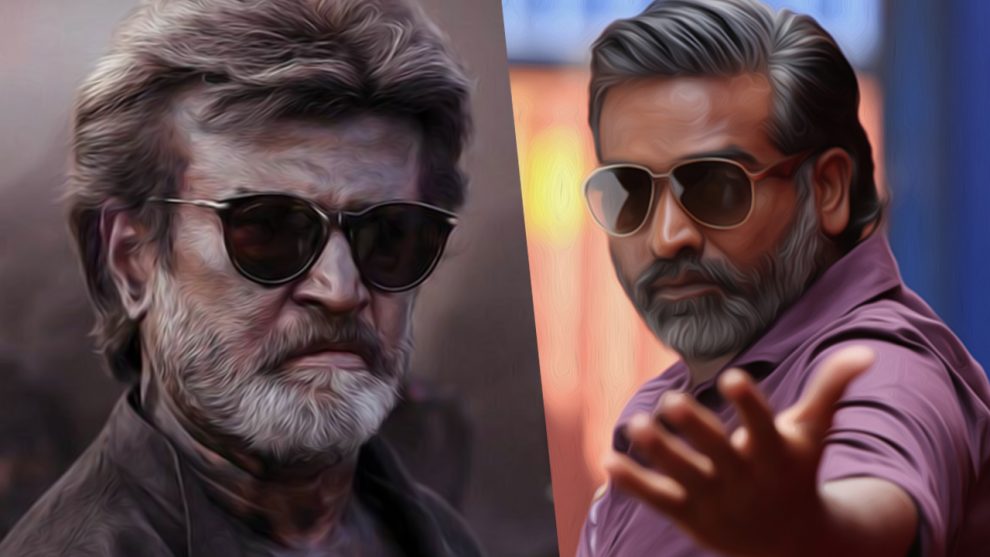 In a massive development, it has been announced that actor Vijay Sethupathi will be a part of Karthik Subbaraj’s Rajinikanth starrer movie.

The announcement was made by Sun Pictures on Twitter, revealing that Vijay Sethupathi will be acting in the mammoth production.

Earlier, there had been speculations that Vijay Sethupathi will be playing the antagonist in the movie. However, an official confirmation regarding his role in the movie is awaited.

Earlier, Sun Pictures had also announced that Anirudh Ravichander has been roped in to compose the music for the film. Incidentally, this marks the first time he is scoring music for Thalaivar and naturally, Anirudh expressed his excitement on Twitter.

“It will be an action movie”, says Karthik Subbaraj

In an exclusive interview with Suryan FM, Karthik Subbaraj had revealed that he is making the movie as a Rajini fan and that it will be an action film.

After watching Karthik Subbaraj’s earlier directorial ventures, Rajinikanth had reportedly told Karthik to approach him when he had a story.

There are a lot of exciting elements packed into this movie. Even though little is known about the rest of the cast or the story, the untitled movie is generating waves on social media.