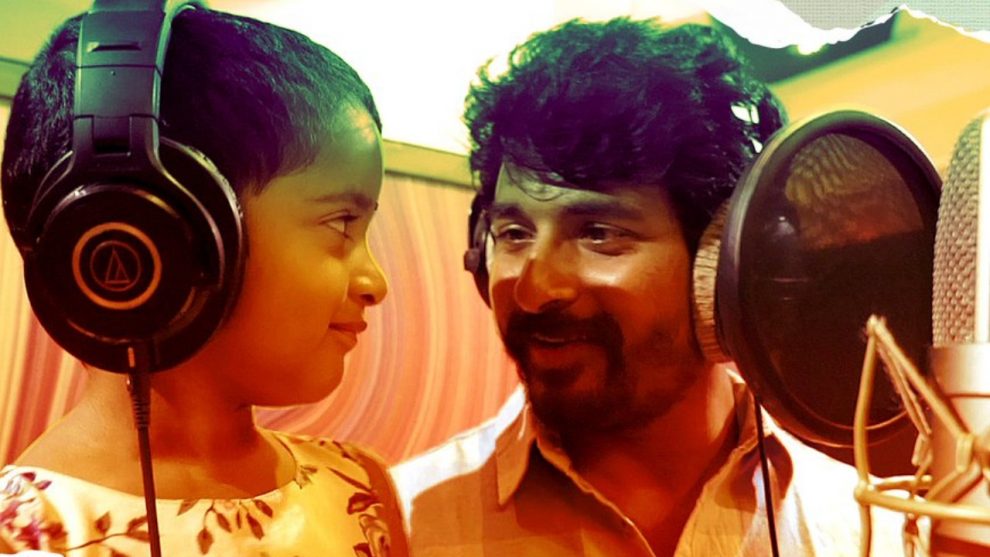 Sivakarthikeyan ventured into production recently and his debut production Kanaa is gearing up to hit the screens. It was earlier revealed that Sivakarthikeyan’s daughter Aarathana will be singing a song in the movie along with her father.

The song became an instant hit on social media and Aarathana won a million hearts instantly. Not only was she appreciated for her singing talent, she has garnered an exclusive fan base for herself.

Sivakarthikeyan’s production house has just made another exciting announcement and fans of Aarathana have been showering their love on social media. 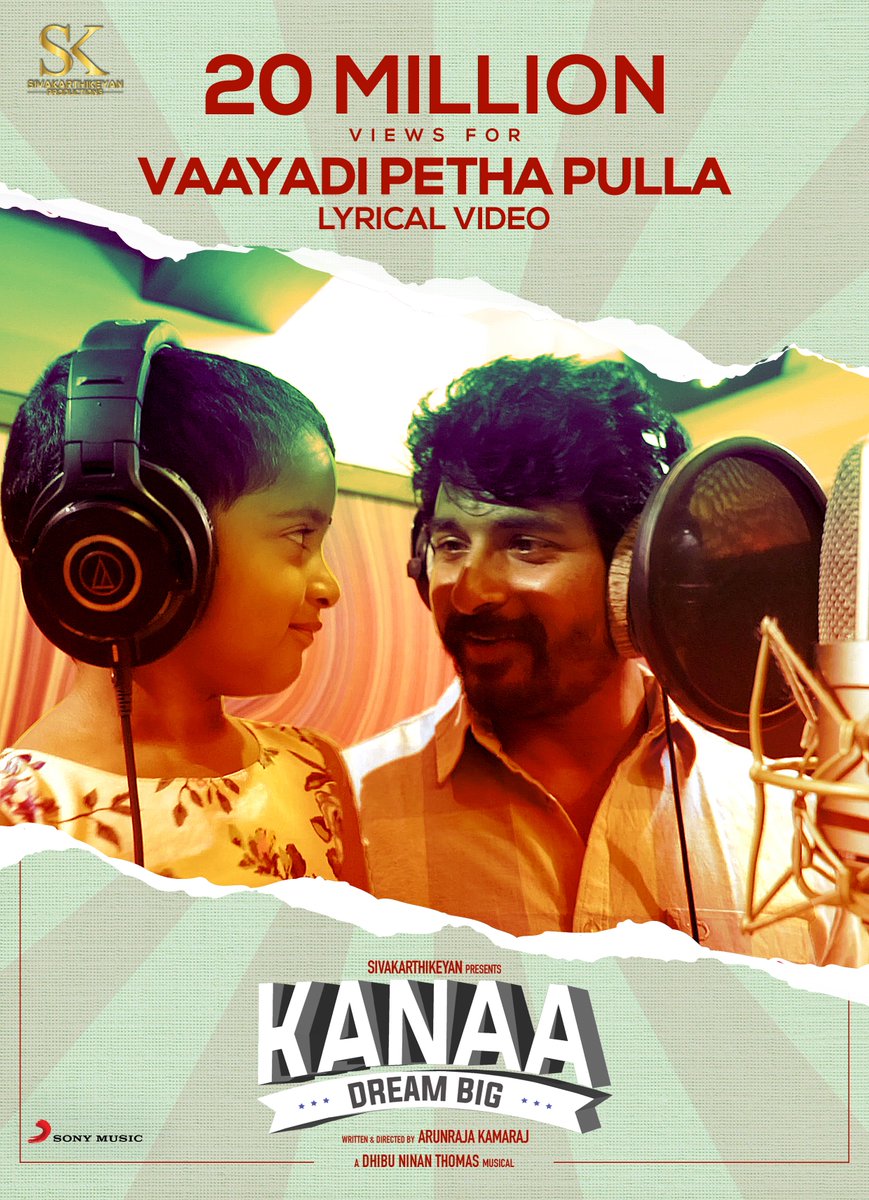 The song ‘Vaayadi Petha Pulla’ has garnered a massive 20 million views on YouTube and we can only imagine Sivakarthikeyan’s happiness.

It sure looks like Aarathana has won a place in the hearts of the people and fans are eagerly waiting to hear her in the future.

Directed by Arunraja Kamaraj, Kanaa stars Aishwarya Rajesh in the lead with Sathyaraj playing her father.