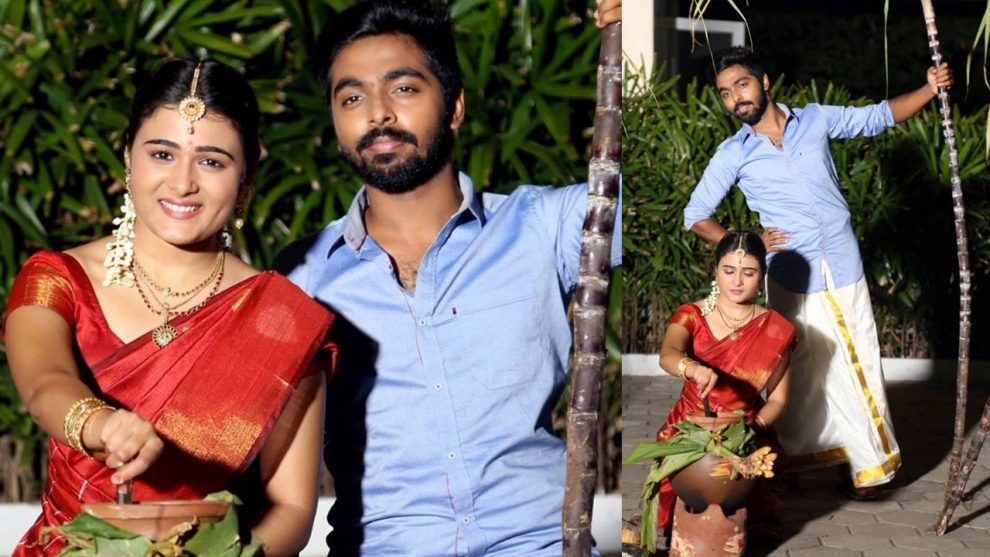 It wasn’t long before GV Prakash was announced to be playing the lead in the upcoming rom-com 100 Percent Kaadhal helmed by MM Chandramouli. While the posters and stills of the movie have been doing the rounds on social media for quite sometime now, it’s much-awaited teaser is all set to be unveiled!

Going by the latest poster unveiled the movie’s producers, the teaser will be released on September 13. Check out the poster here –

G.V Prakash is currently busy shooting for Vasantha Balan’s upcoming directorial Jail, which marks the debut of Abarnathi. The actor is also part of of Rajiv Menon’s Sarvam Taala Mayam which is in the post-production stage.