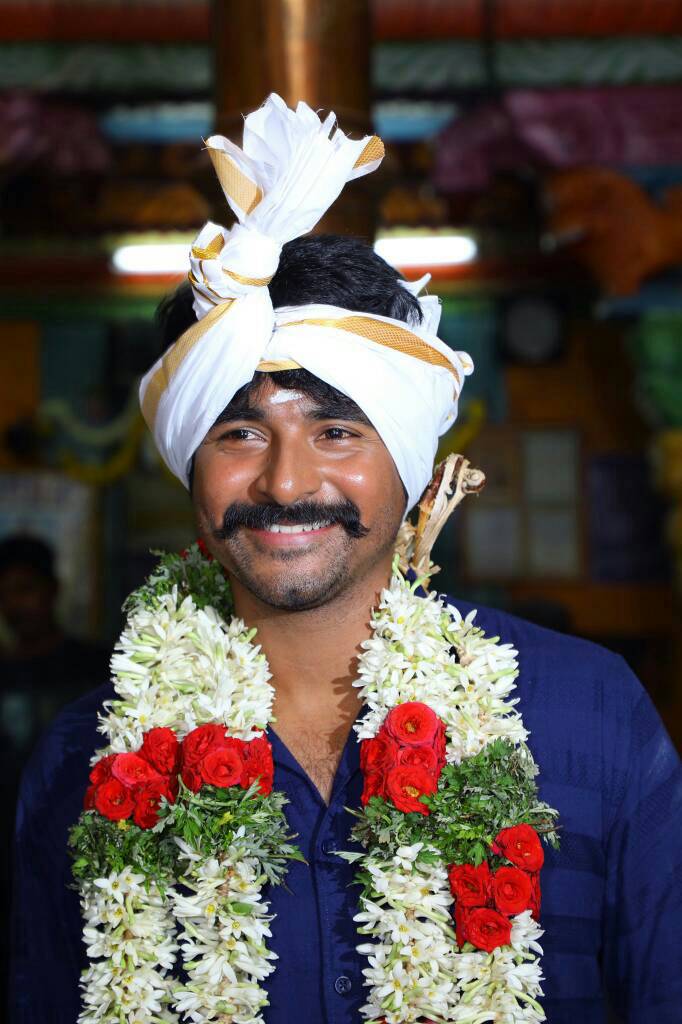 Sivakarthikeyan’s last film, Velaikkaran, which released on December 22, recently completed 50 days and is continuing its successful run in theatres. The actor, who has no time to rejoice, is busy with back-to-back projects.

Sivakarthikeyan will be next seen in the untitled Ponram directorial, starring Samantha in the female lead. Produced by 24 AM studios, the movie is touted to be a romantic comedy entertainer and is nearing completion.

The latest update is that the movie’s title and first look poster will be unveiled on February 17, which marks Sivakarthikeyan’s birthday. The makers of the team had already announced the same, on their Twitter page.

It is reported that the title and first look of the much-anticipated movie will be unveiled at 12 a.m on February 17.

The untitled film which is being shot in the rural areas of Tamil Nadu marks the reunion of Ponram and Sivakarthikeyan after the blockbuster hits Varuthapadatha Valibar Sangam (2013) and Rajini Murugan (2016).

This is the first time, Samantha is working with Sivakarthikeyan and Ponram. The gorgeous actress will be seen as a village belle. The actress’ desi avatar in the movie has already become audience’s favourite. 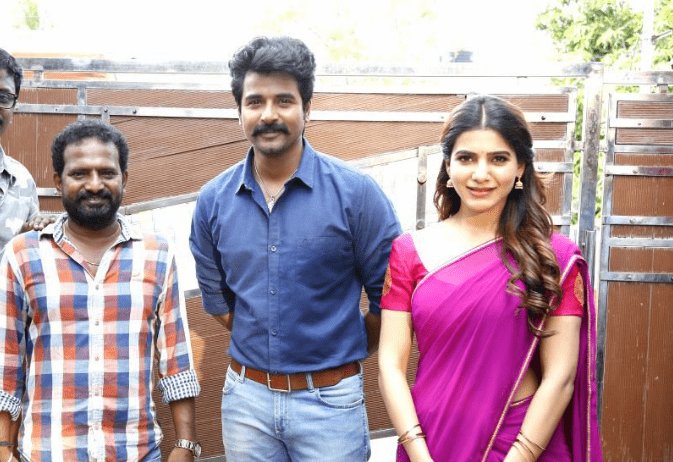 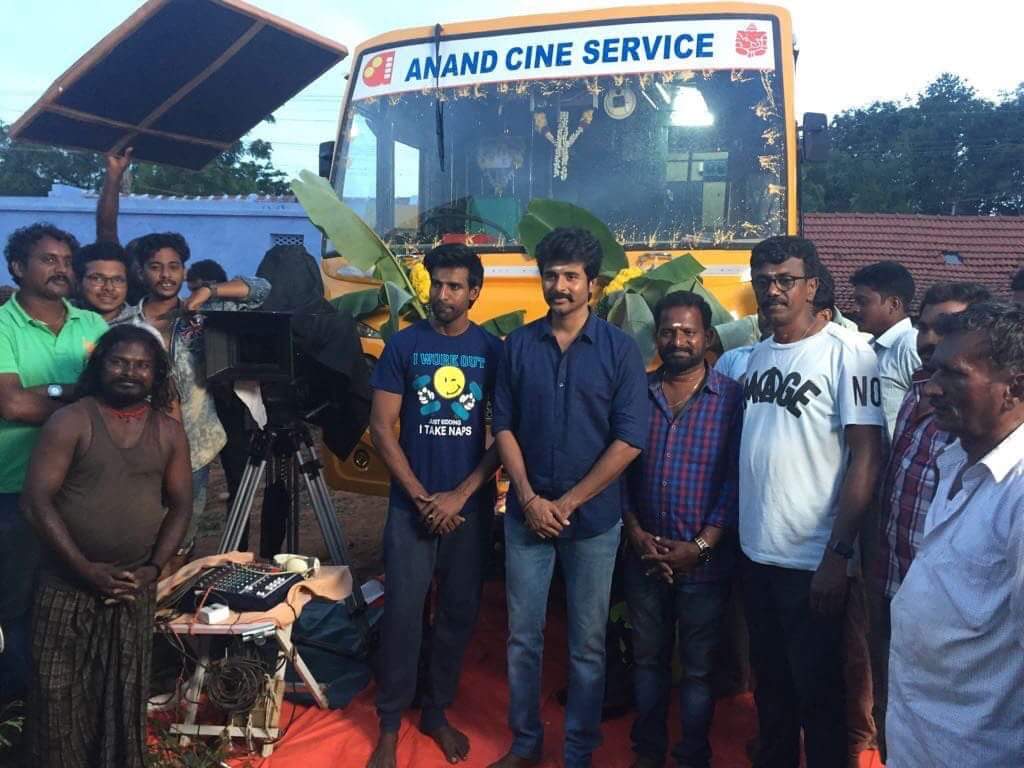