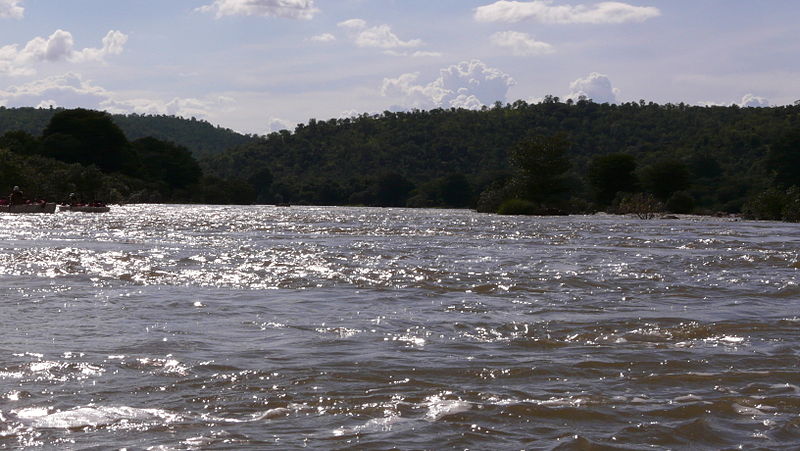 A Special Bench of the Supreme Court, on Friday, pronounced the verdict on the sharing of Cauvery water among neighboring States of Tamil Nadu, Karnataka, and Kerala. The Bench comprised of Chief Justice Dipak Misra and Justices Amitava Roy and AM Khanwilkar.

In its verdict, the Bench has said that 177.25 tmcft of Cauvery water be released to Tamil Nadu. It also pronounced that Karnataka would get an additional 14.75 tmcft of water.

Kerala and Puducherry will continue to have the same share of 30 tmcft and 7 tmcft, respectively.

The Bench, while pronouncing its judgment, said that inter-State rivers are national assets and that no State can claim full rights over them.

Bus services between Karnataka and Tamil Nadu have been halted as a precautionary measure.

The tussle for water between the States has been going for over a century now.