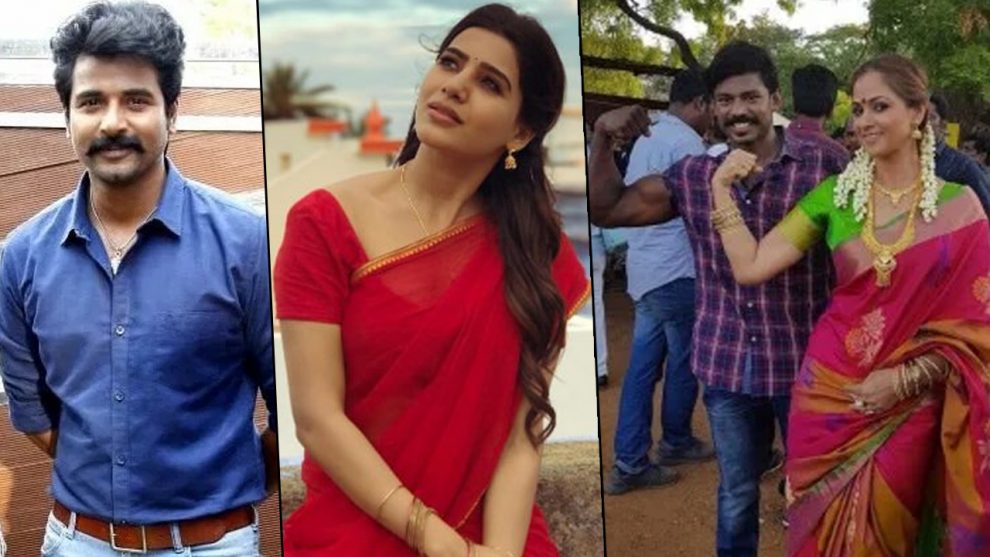 Seema Raja is Sivakrthikeyan’s much-awaited project, starring other big names like Samantha and Simran. Directed by Ponram, the last we heard about the movie is that will release on September 13 on the occasion of Vinayagar Chathurthi.

Now, the makers of the movie have confirmed that the release date of the audio and teaser of Seema Raja will be announced on July 20.

From their tweet, we can gather that Seema Raja‘s audio and teaser will be available very soon. Stills from Seema Raja‘s shooting spot are all the rage on social media and the same is expected for the songs and teaser too. We already know that the movie’s shoot has been wrapped up and Keerthy Suresh will be playing a cameo in the movie.

Keep watching this space to catch the teaser and audio of Seema Raja.