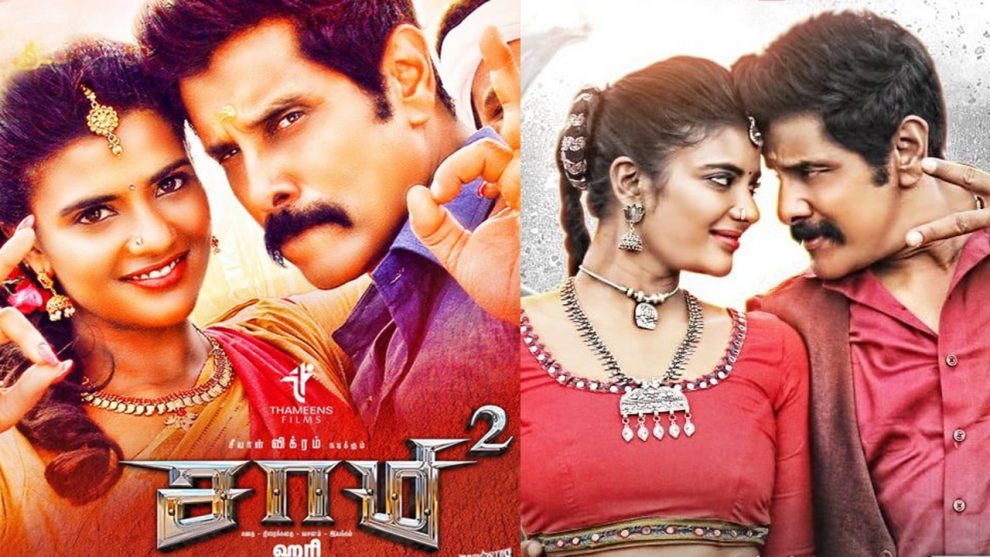 The sequel to the much-awaited movie Saamy is gearing up for a grand release soon. Titled Saamy Square, the movie has Chiyaan Vikram, Keerthy Suresh and Aishwarya Rajesh in the lead.

Director Hari has ensured that the fun and commercial elements from the prequel have been kept alive. The trailer and first look of the movie bowled over Vikram fans and the movie will be a sure treat to them.

Filmed with Chiyaan Vikram and Aishwarya Rajesh, the song ‘Molagapodiye’ looks like a fun and entertaining song.

Keep watching this space for updates on Saamy Square and to catch the ‘Molagapodiye’ track.