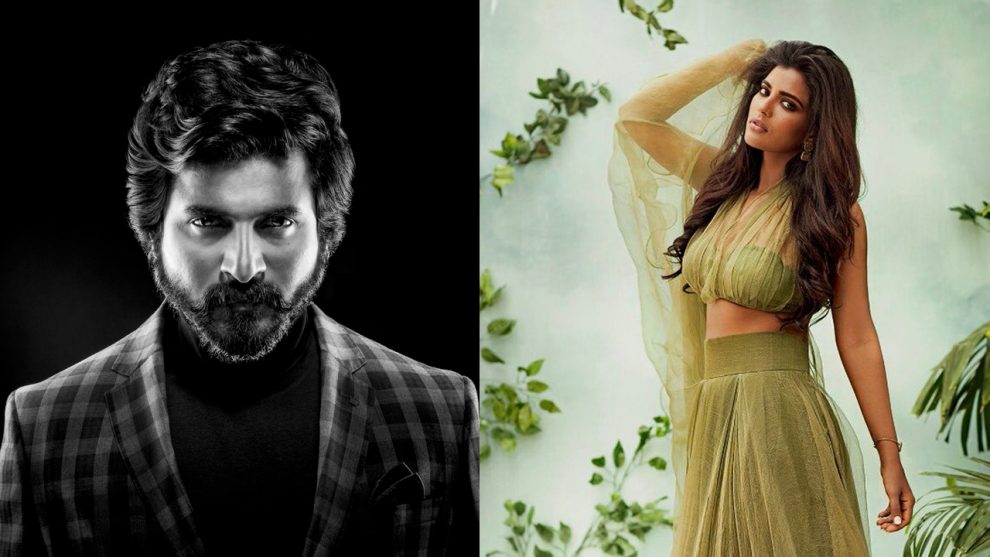 Sivakarthikeyan turned producer recently and his debut production Kanaa was announced recently, much to the joy of his fans.

Touted to be a female-centric movie, Kanaa stars Aishwarya Rajesh in the lead and Sathyaraj plays her father. Directed by debutant director Arunraja Kamaraj, the makers of the movie made an important announcement on Twitter.

“Shoot of our Production No: 1, #Kanaa wrapped up. We will be hosting a #NandriVizha this evening to thank one and all who worked with us, day and night in creating this ‘dream’ film  #KanaaWrapUp @Siva_Kartikeyan @klaeking @Arunrajakamaraj #Sathyaraj @aishu_dil @darshan991 (sic.)” the makers have said.

They have also said that the team will be hosting a ‘Nandri Vizha’ to thank everyone that worked on the film.

It looks like Kanaa is gearing up for a grand release soon.