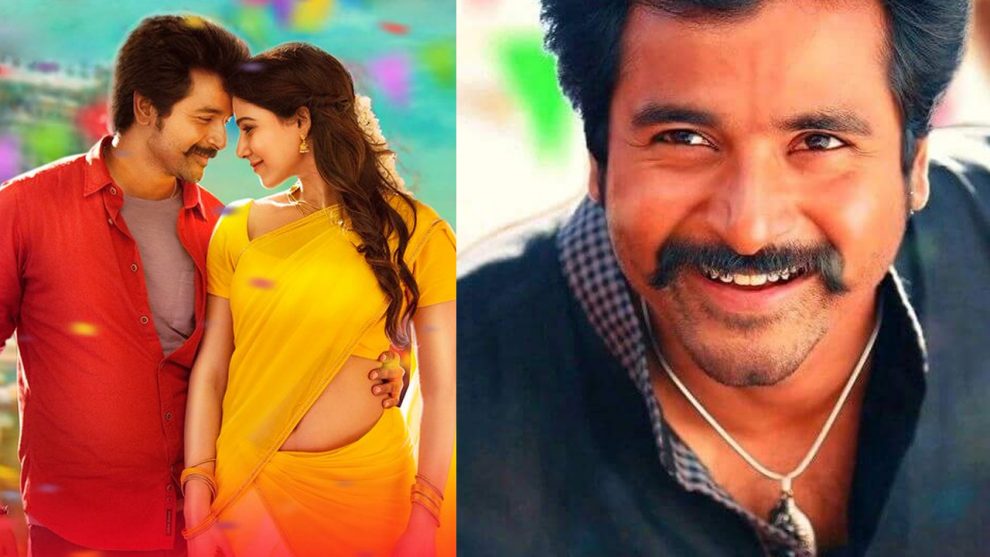 Seemaraja, the third-collaboration of actor Sivakarthikeyan and director Ponram, is prepping up to hit the big screens on September 13. While the makers are eyeing for a grand release in India, the latest that we hear is the movie will be screened in Poland as well.

Interestingly, Seemaraja is the first ever Sivakarthikeyan film to have a release in Poland, where previously only films of Superstar Rajinikanth, Vijay, Ajith, and Suriya have released. The distribution rights of the movie have been acquired by 7th Sense Cinematics. 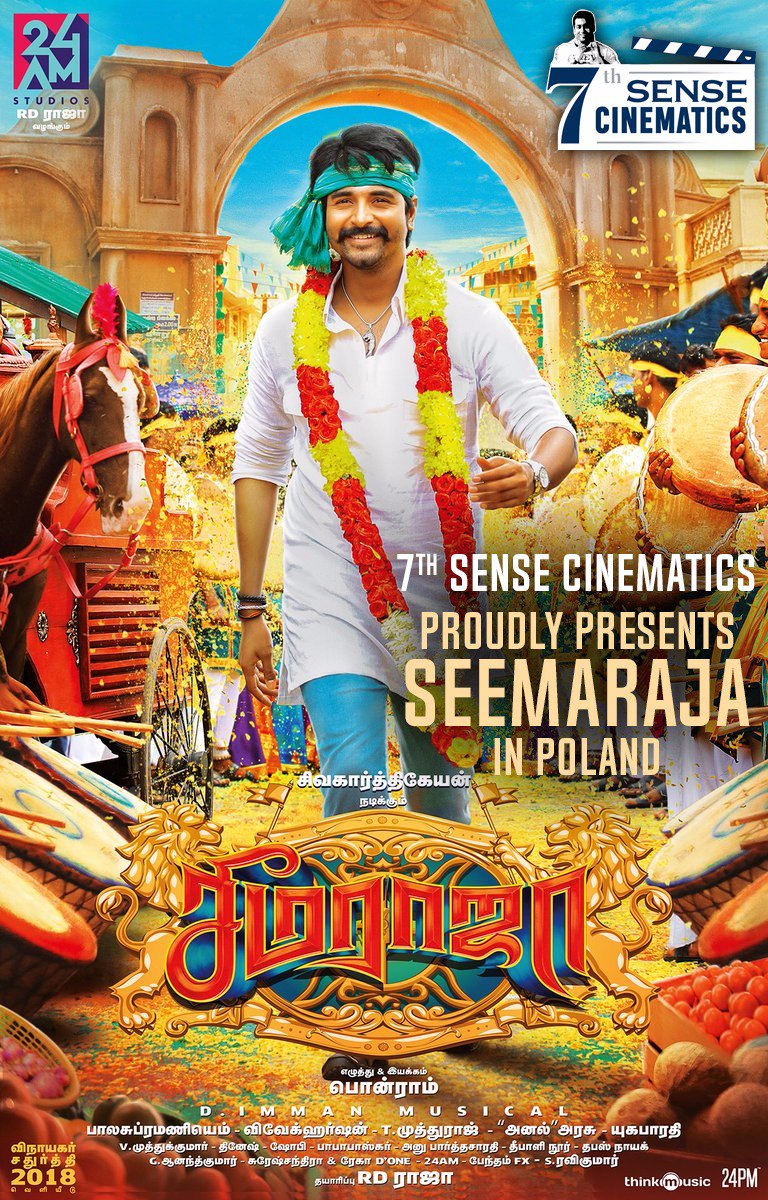 Touted to be a rural-based comedy entertainer, Seemaraja stars Samantha in the female lead. Produced by 24 AM studios, the movie has music by D. Imman. According to film trade analysts, the movie is likely to clash with Vijay Sethupathi, Trisha starrer 96.