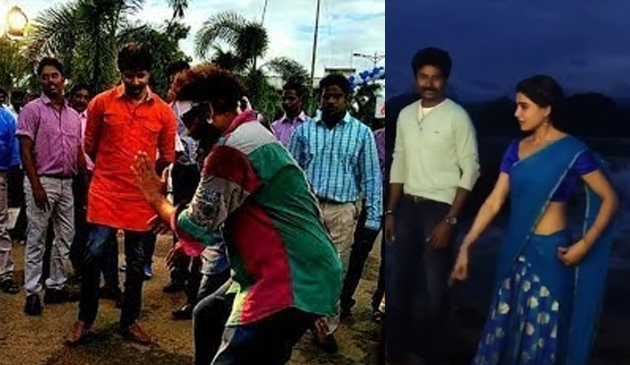 Last seen in Mohan Raja’s directorial Velaikkaran, actor Sivakarthikeyan has a handful of truly great projects lined up this year.

The latest news is that the Seema Raja team is all set to start dubbing for the project from May 15. The announcement was made by 24 AM Studios, the makers of the movie.

Touted to be a rural comedy entertainer, the movie has Samantha playing the female lead along with Simran, Soori, and Napolean in pivotal roles. Music is by D. Imman.

Recently, Siva Karthikeyan was in the news after he announced his debut as a lyricist. The actor has penned Kalyana Vayasu song for Nayanthara’s much-anticipated movie Kolamaavu Kokila. Composed by Anirudh Ravichander, the full song will be unveiled on 17 May.