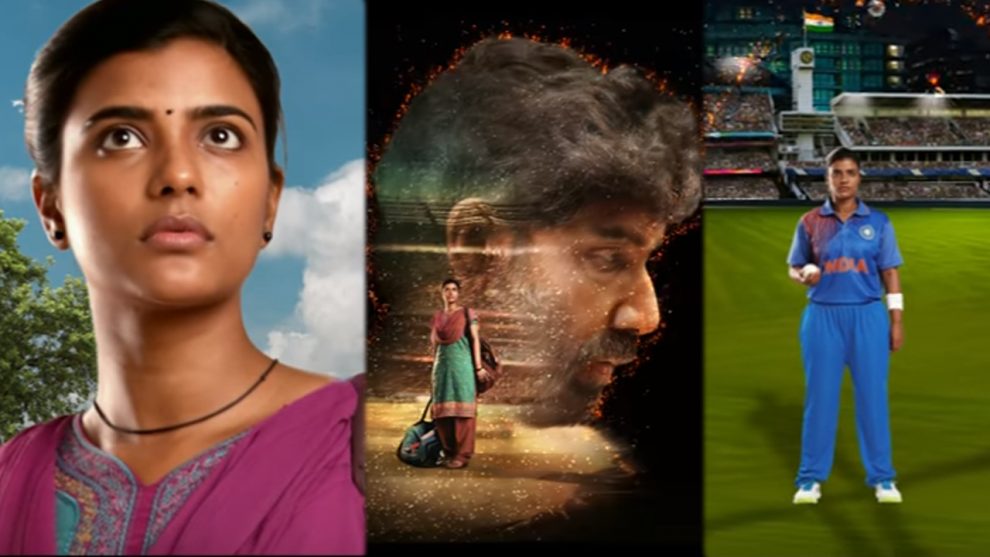 In a surprise turn of events, Sivakarthikeyan revealed that he will be venturing into production. Soon after this announcement, Sivakarthikeyan announced on Twitter that his maiden production venture will star Aishwarya Rajesh and Sathyaraj.

Titled Kanaa, the movie’s first look was released today by Sivakarthikeyan on Twitter and it has spiked our interest. Check it out here- 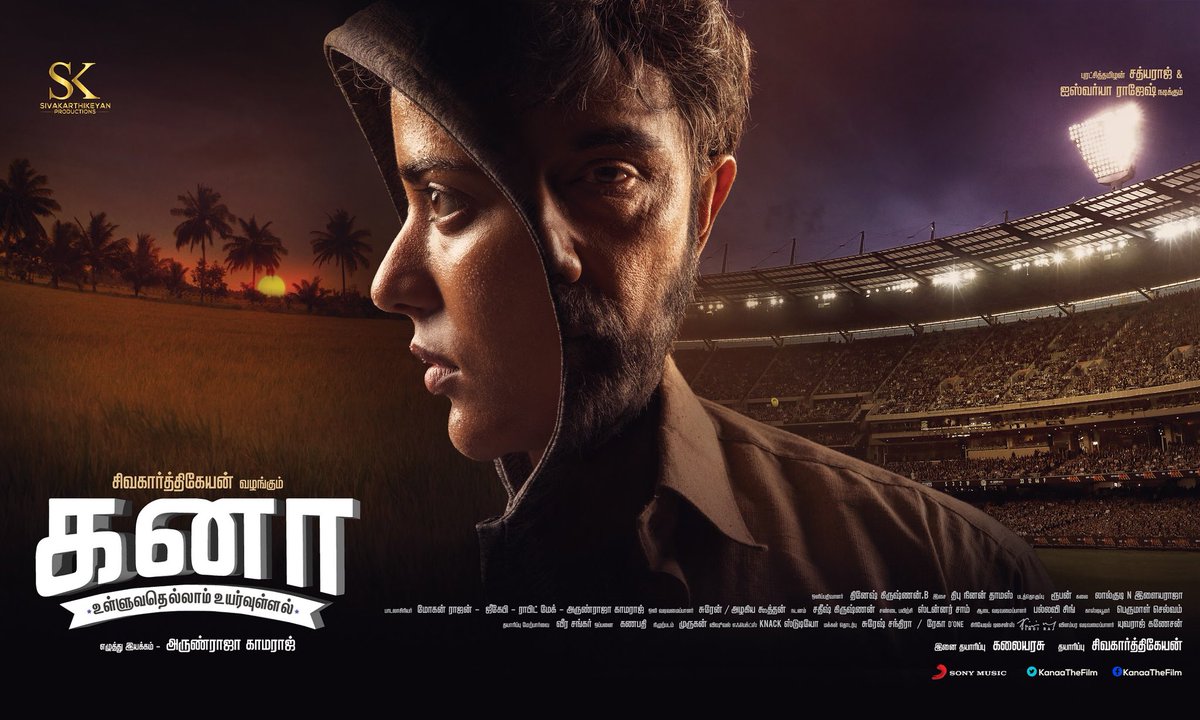 Directed by Arunraja Kamaraj, Kanaa is said to be based on sports and Aishwarya plays a cricketer while Sathyaraj plays her father.

Aishwarya Rajesh, the protagonist in Kanaa had earlier revealed that the first schedule of the movie has been wrapped up.

Sivakarthikeyan also released the motion poster of Kanaa on his Twitter handle. Check it out here-

Fans are already expectant for the release of the movie.