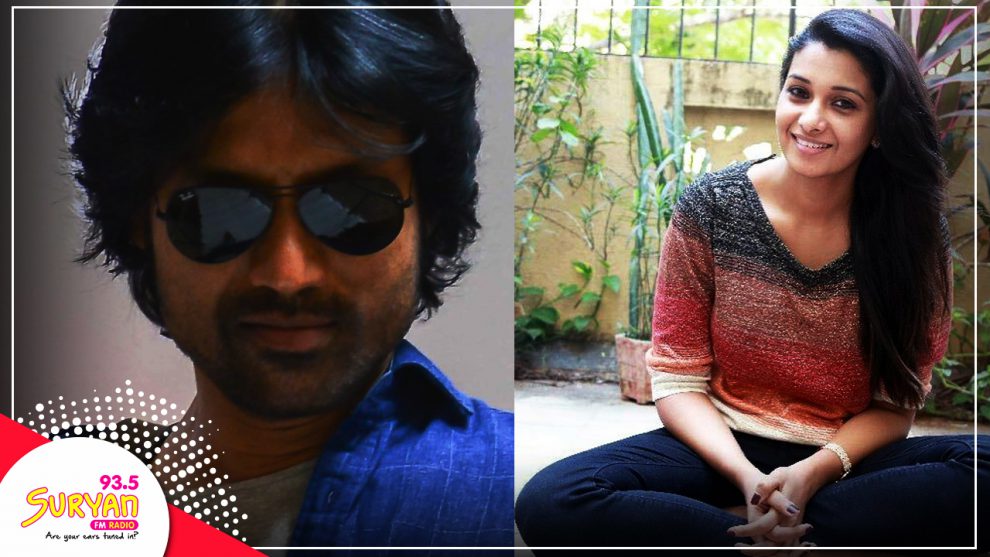 Actor-director SJ Suryah who is all busy with a number of projects starts shooting for his next. According to the latest update, the actor’s next movie with director Nelson Venkatesan of Oru Naal Koothu fame will start rolling from Wednesday.

Produced by Potential Studios, the movie is touted to be a family entertainer featuring Priya Bhavanishankar in the female lead. An official announcement on the movie’s complete cast and crew is awaited.

Apart from these projects, SJ Suryah is also awaiting the release of his long-delayed horror thriller Nenjam Marappathillai directed by Selvaraghavan, who is now busy shooting his next film with Suriya.

Tentatively titled as Suriya 36, the much-anticipated movie was recently launched with a customary pooja in Chennai. Suriya 36 will feature Sai Pallavi and Rakul Preet in the female lead. The movie is expected to hit screens on Diwali this year.