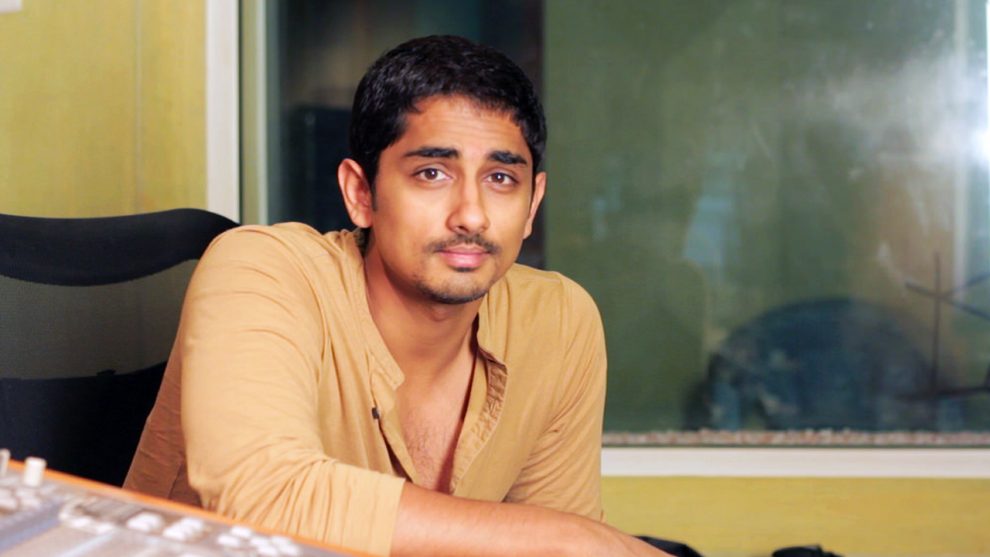 Actor Siddharth on Tuesday took to Twitter to express his anguish over the ‘death of independent cinema’ and concerns of smaller companies struggling for space in the Tamil cine industry.

“Star based cinema is now dominating theatrical release, music rights, TV satellite, digital streaming rights, and shockingly even award shows. Cricket sees the difference between IPL and tests. Why can’t cinema? This is literally winner takes all. Independent cinema is dying,” he said.

Following the TFPC strike, that lasted for 41 days, no movies were released in the month of March, and several movies were postponed. This has lead to a situation where a lot of movies are jostling for screen space.

Siddharth also expressed his concern over the status quo of only ‘bigger players’ getting the benefits of “TV satellite and digital” exposure.

“Number of small companies and individuals in cinema struggling to release their films is growing. Earlier they had TV satellite & digital was expected to be a boon. Turns out these avenues are reserved for bigger players irrespective of quality of content. Status quo must change.” he added.

With the easy availability of movie streaming websites, Tamil audience has reportedly shifted to view films on digital platforms. According to film trade analysts, the footfalls across theatres in Tamil Nadu have been reportedly falling since January this year.

This has lead several budding filmmakers to exploit the new business opportunity through digital platforms, to release their small-budget films.