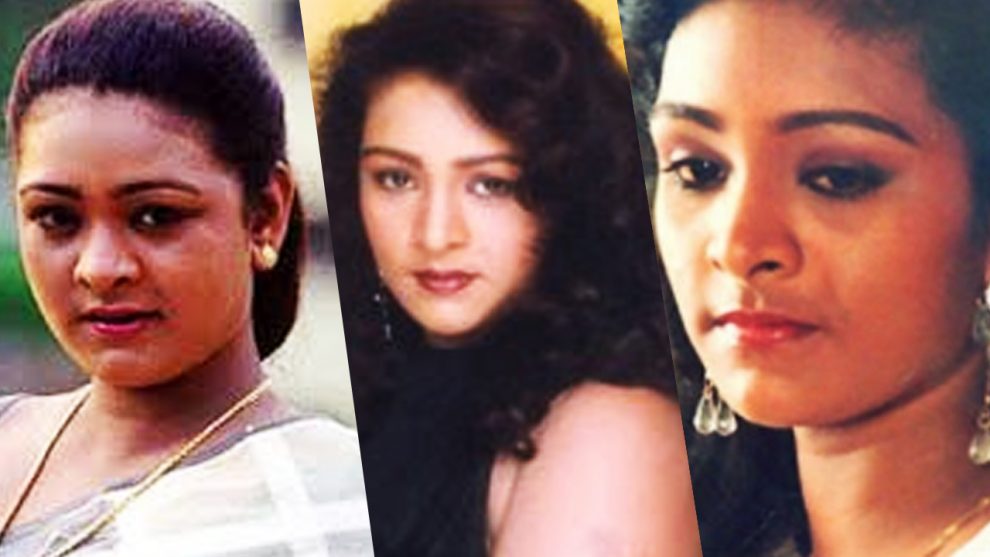 There aren’t many in south India who haven’t heard of the sensational Shakeela. From when she made her debut as ‘Silk’ Smitha’s sister to now, she has come a long way. Check out these cool, lesser-known facts about Shakeela. 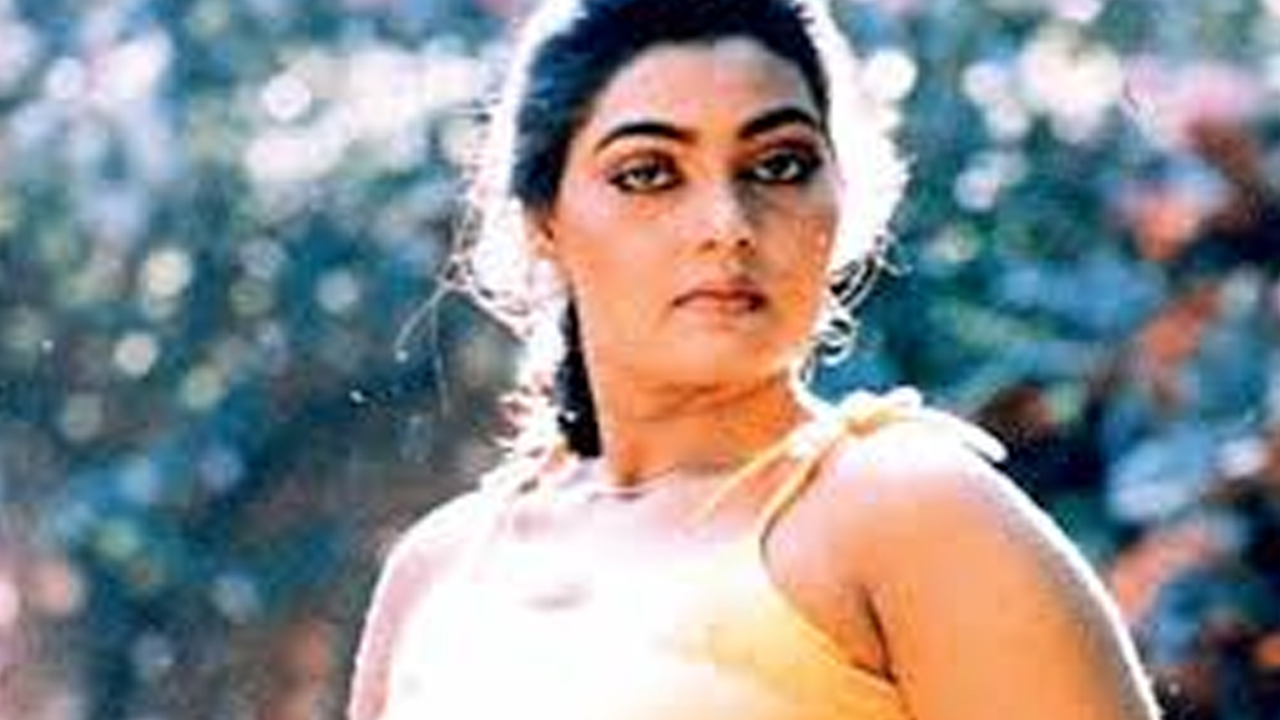 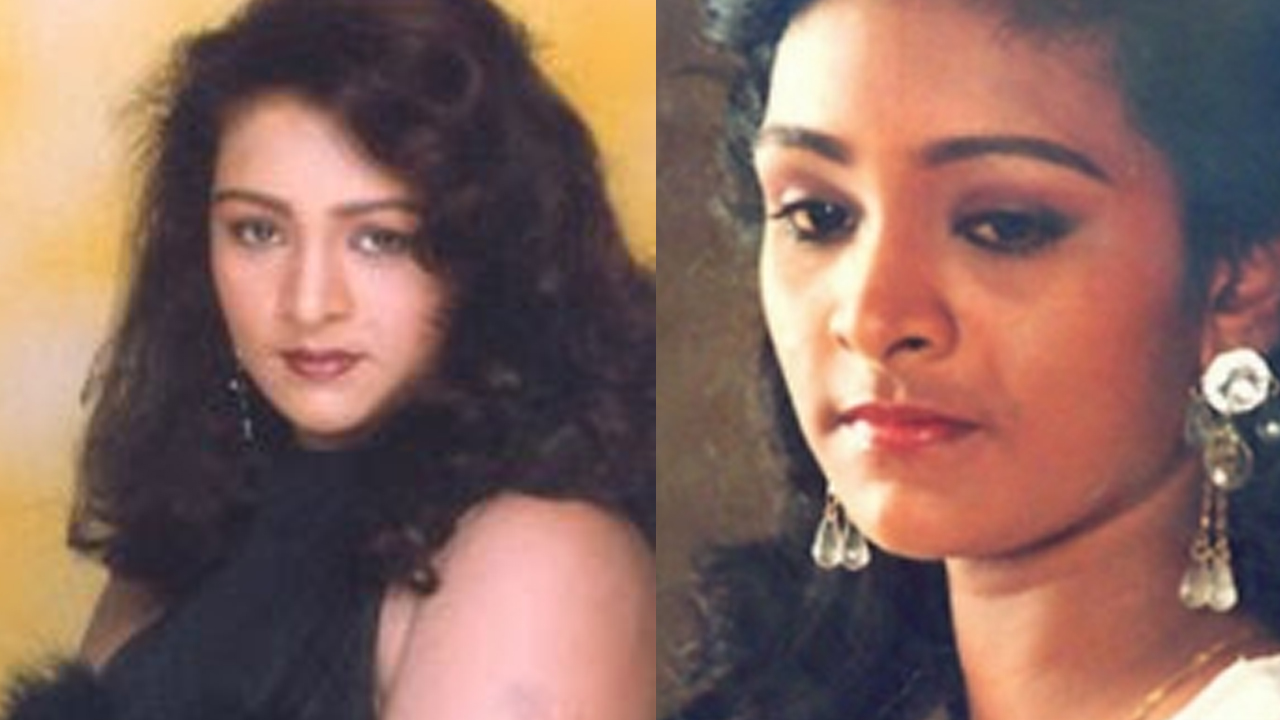 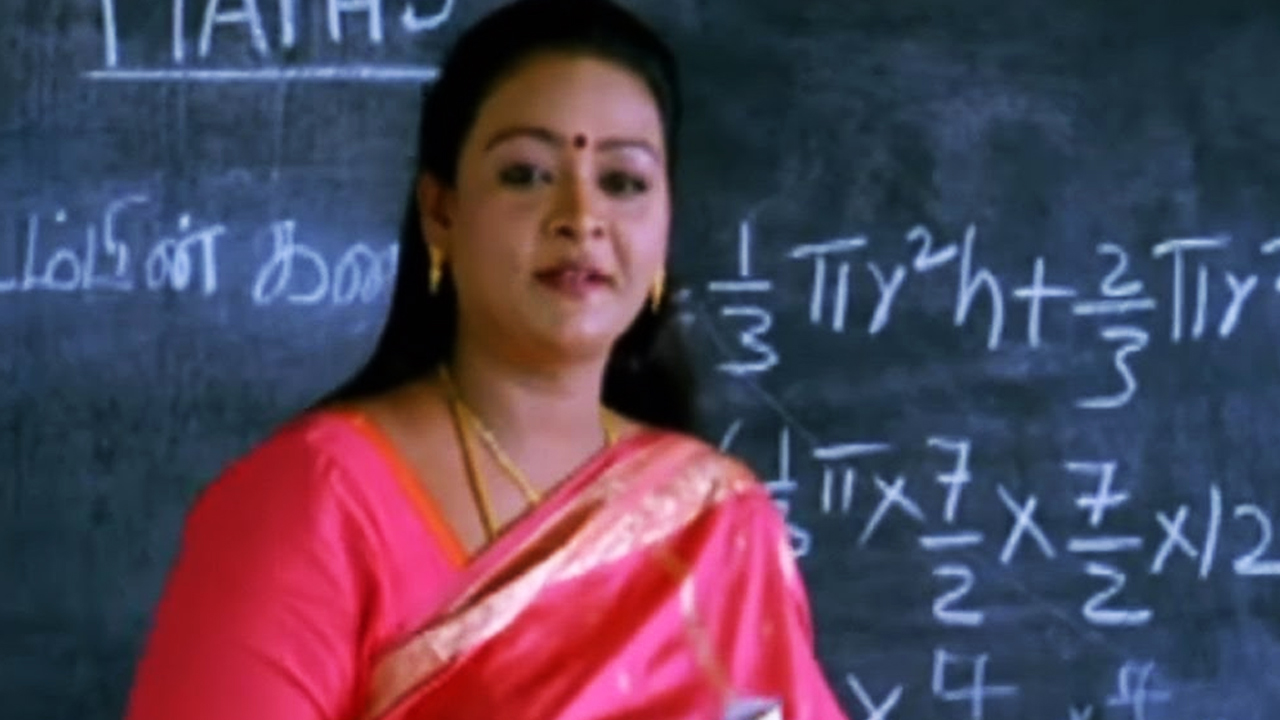 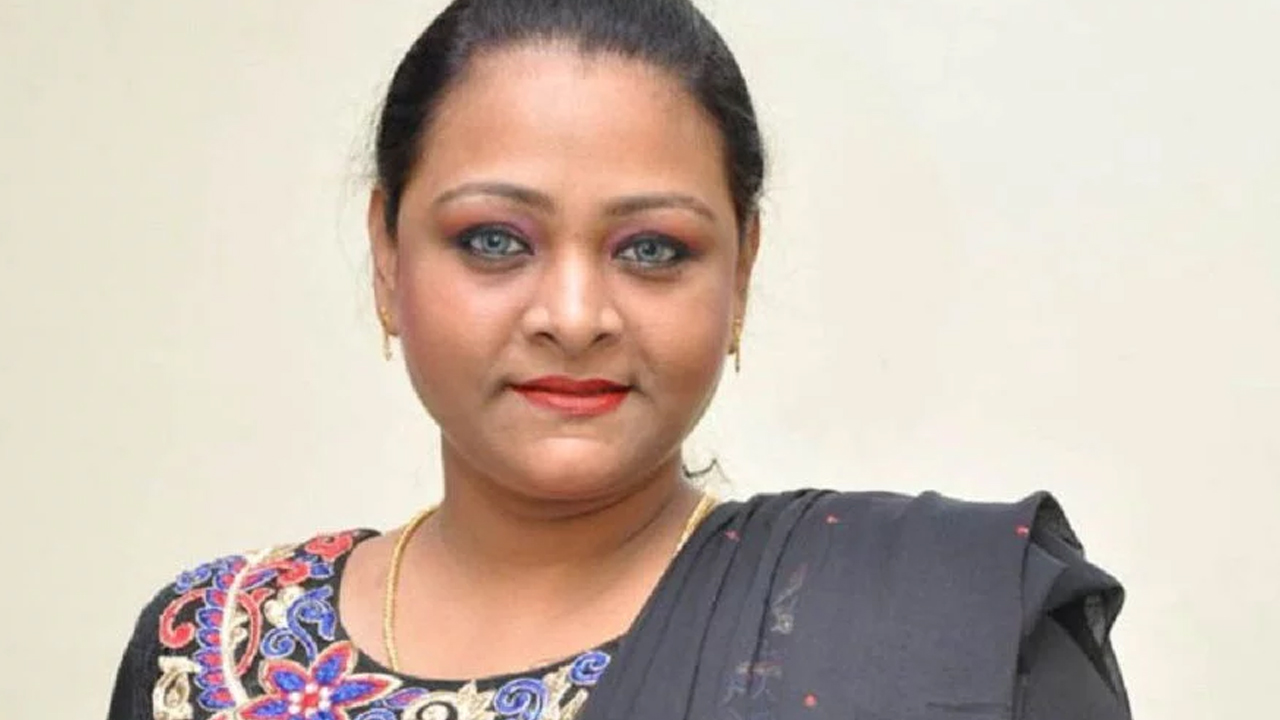 A biopic on Shakeela

After the superhit Dirty Picture, which was loosely based on the life of South Indian actress Silk Smitha, a biopic on adult Shakeela is on the cards. Directed by  Indrajit Lankesh,  Bollywood actress Richa Chadha will be playing the adult star in the biopic. 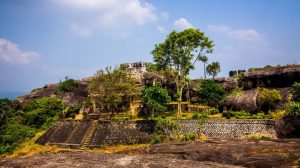