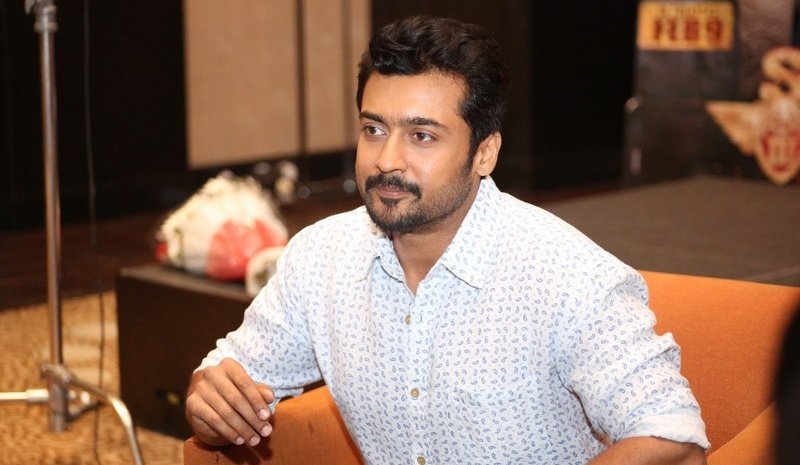 Basking in the success of his latest movie, Thaana Serndha Kootam, actor Suriya later announced that he will be working with director Selvaraghavan for his next. The untitled movie is eyeing a Diwali release and features Sai Pallavi and Rakul Preet in female leads.

Causing a trend on social media, updates about the movie have been pouring in from all corners. The producer of the movie revealed earlier that Suriya will be seen in a double role in the movie. Is that why the movie has two female leads and not one?

Sources say that the first schedule for the movie has been completed and that composer Yuvan Shankar Raja has also delivered a few tunes. Now, the latest buzz around the movie is that the team has recreated the town of Ambaasamudram in Chennai. Set up by art director Vijai Murugan and team, the second schedule of the movie is said to happen here over a period of 20 days.

Reports say that the cast and crew including all three lead actors will be taking part in this schedule. The massive set is estimated to cost Rs. 3 crores and reportedly, the team has taken pains to make it look as authentic as possible.