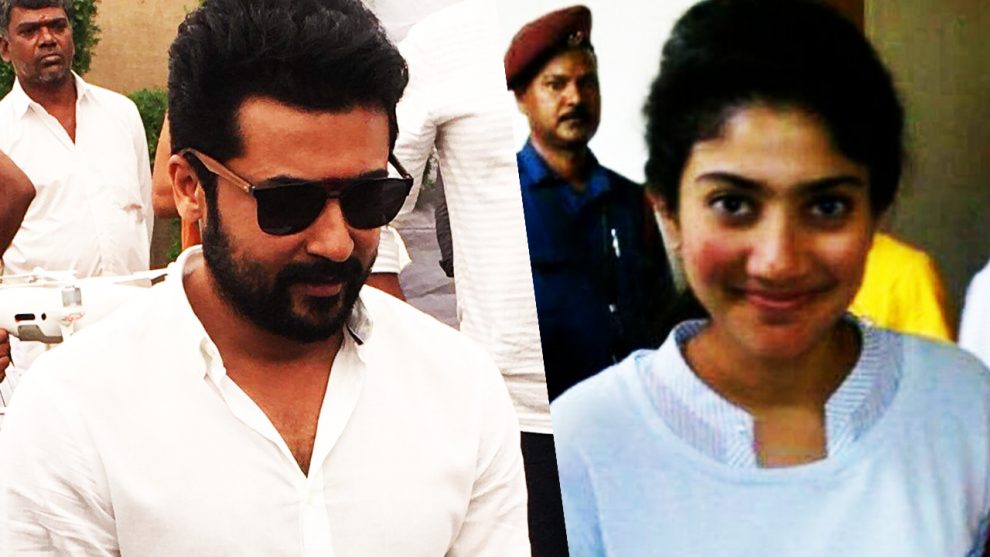 Actor Suriya is teaming up with director Selvaraghavan for the first time in the upcoming movie NGK. The shooting of the movie has been underway for the past few months. As the Tamil Cinema industry was on an indefinite strike, the shoot of NGK too was temporarily stalled.

The latest is that the NGK team has resumed shooting in Pollachi. According to our source, Suriya and Sai Pallavi are part of the schedule, which will last for 20 days.

NGK also has Rakul Preet in the female lead. Reportedly, Suriya will be appearing in double roles. Going by the posters, the actor is likely to sport a bearded avatar in the flick.

Music is composed by Yuvan Shankar Raja. The Yuvan- Selvaraghavan combination has worked magic before and the team is getting ready to deliver yet again with this movie, bankrolled by Dream Warrior Pictures.

Coming to the technicalities, Sivakumar Vijayan and Arvind Krishna are roped in for cinematography and editing respectively.

In an exclusive interview with us, S.R. Prabhu, the producer of the movie, revealed that the team will be unveiling the teaser mid of the year. He also confirmed that the team is eyeing a Diwali release.

Actor Suriya is also part of K.V Anand’s next project, which is expected to start rolling after NGK. The actor is also doing a movie with Irudhi Suttru director Sudha Kongara.