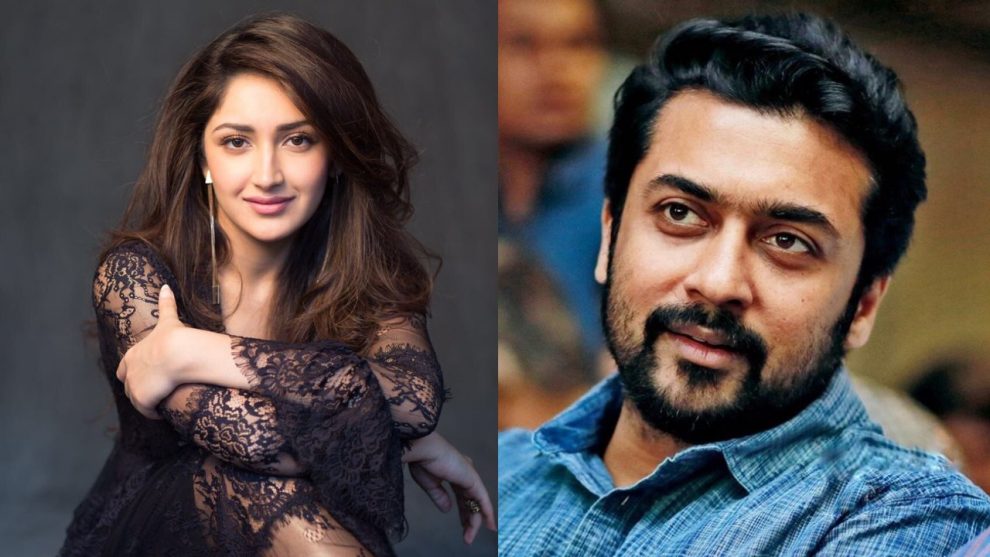 Earlier, it was announced that actor Suriya will be working with acclaimed director K.V. Anand. Suriya, who is currently shooting for Selvaraghavan’s NGK, is expected to work on Anand’s project soon.

There have been a few exciting announcements about the movie so far. It was revealed that actor Mohanlal has been roped in to play an important role in the movie. Following this, it was also confirmed that actor Allu Sirish will be a part of the movie.

These exciting updates notwithstanding, what the audience really wanted to know was who will be playing the female lead in the movie. Well, it looks like we finally know who it is.

According to our sources, the celebrated Sayyeshaa has been roped in to play the female lead in Suriya’s next! This fresh pairing is something audience are looking forward to on screen.

Karthi’s next is with this SUPERHIT director
LATEST update on Suriya’s NGK!
Comment