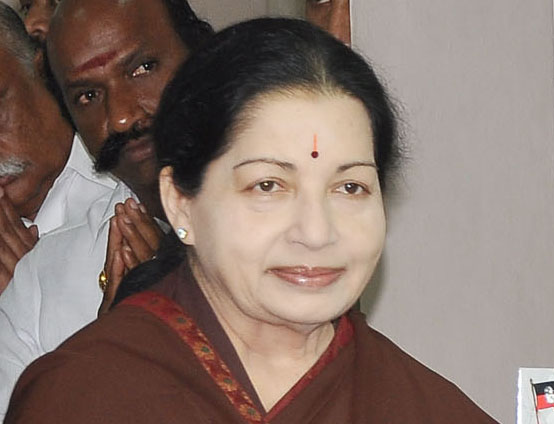 Ram Gopal Varma took to Twitter and wrote, “Sasikala is going to be the story of the story behind Sasikala in front of Sasikala and only Manargudi mafia members will understand this.”

Aditya who met the iron lady a year ago, expressed his desire to do a biopic on her. “She smiled, and said, ‘OK, we will talk about this later’. Post that, suddenly everything changed,” said Aditya. The team had to shelve the project as the script had to be reworked.

Now the movie’s script is all set and is expected to start rolling by the end of January 2018 or beginning of February. The film will be a tri-lingual made in Tamil, Telugu and Hindi.

The team is currently finalising the cast. The makers are however tight-lipped about who will be essaying Jayalalithaa’s character. An official announcement on the project is expected to be made soon. Stay tuned!